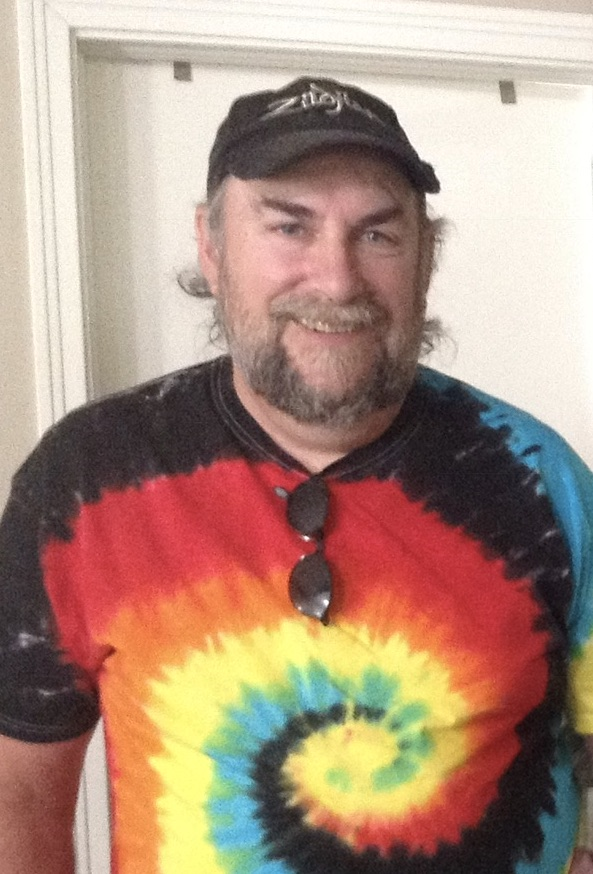 Please share a memory of Rick to include in a keepsake book for family and friends.
View Tribute Book
Dansville- Rick James Snyder age 64, passed away Monday morning November 16, 2020 at Taylor Health in Bath after a short illness. He was born in Dansville on March 3, 1956, a son of the late Ronald J. "Jocko" Snyder and Shirley Jean Outland. Rick spent his career working as an electrical technician at Xerox in Rochester, NY. He lived the majority of his life in Dansville, NY which he always thought of as home. His true passions were his motorcycles, his love of animals, especially his cats, and music. Rick was a gifted musician which began with the school band in 3rd grade. Throughout his life, he played in numerous rock bands as a drummer, the most recent being The Geezers. Over time, Rick owned more than 10 motorcycles which he loved to work on, even building some from scratch. He rode all over the country and even had the chance to teach his brother Steve to ride this last summer. One of his last wishes was to be able to ride together again. Rick had a huge love of all animals which began with his childhood dog, Sparky and cat, Tinkerbell. His compassion was limitless and over time he adopted multiple strays that showed up at his back door and welcomed them into his home. Through the generosity of many kind people, we have found loving homes for all of current cats. He is survived by his brother Steve (Deb) Snyder of Orchard Park, his step mother Joy Snyder of Dansville, a niece Sarah Snyder, a nephew Jason Snyder, great nephews Easton and Caleb Snyder. His aunt, Diane Snyder and his cousin, Capt. John F. Leyden III, and family Services will be held at the convenience of his family. Interment will be in Greenmount Cemetery, Dansville. Arrangements by the Hindle Funeral Home Inc. 271 Main St. Dansville. Online Remembrances may be left at HindleFuneralHome.com. In lieu of flowers please make memorials to The Vincent House, 310 2nd Ave, Wayland NY or to the Livingston County Humane Society, 5 Genesee St, Avon, NY 14414.

Look inside to read what others have shared
Family and friends are coming together online to create a special keepsake. Every memory left on the online obituary will be automatically included in this book.
View Tribute Book
Services for Rick Snyder
There are no events scheduled. You can still show your support by sending flowers directly to the family, or planting a memorial tree in memory of Rick Snyder.
Visit the Tribute Store

Share Your Memory of
Rick
Upload Your Memory View All Memories
Be the first to upload a memory!
Share A Memory
Send Flowers
Plant a Tree