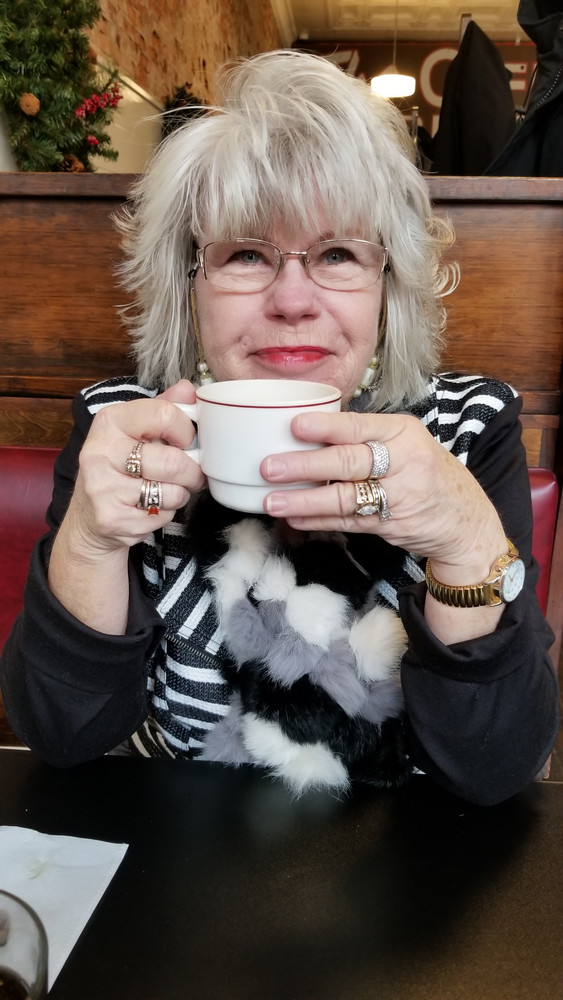 She was born in Richland, NC on December 29, 1951, a daughter of the late Roscoe and Blanche

(Penny) Futrell. She was also predeceased by siblings, Vivian Rosenburg, Leona Sayer, Norman, Raymond, Harmon, and Jimmy Futrell. On June 17, 1969, she was married to Larry Greene who survives.

Phyllis was a well known and respected cheerleading coach with her husband Larry at Dansville Central School for twenty-one years. They coached many teams to championship status throughout Section 5 and were also recognized as coaches of the year several times.  She was a Judge for the National High School Cheerleading Teams and participated in judging the Buffalo Jills Team. A member of the Dansville Woman’s Civic Club, the Dansville Lioness Club, the Livingston County Children’s Protective Society, the Livingston County Youth Board and the Livingston County Board of Dispute Settlement. She was also a member of the Dansville Central School Board for 9 years and Constable for the Town of North Dansville. She was a member of the Frank J. Casbolt VFW Post and Daniel Goho Post # 87 American Legion Ladies Auxiliaries respectively, the DAV, and Loyal Order of the Moose.  In her free time, she enjoyed gardening, attending car shows with Larry and spending time with her children and grandchildren.

Friends may call Friday from 3:00 to 7:00 pm at the Foursquare Church on West Ave in Dansville, where services will be held on Saturday at 11:00 am. Interment will be in Greenmount Cemetery, Dansville. Online remembrances may be left at HindleFuneralHome.com. Ref. Hindle Funeral Home, Inc., 271 Main St. Dansville.

Share Your Memory of
Phyllis
Upload Your Memory View All Memories
Be the first to upload a memory!
Share A Memory
Plant a Tree