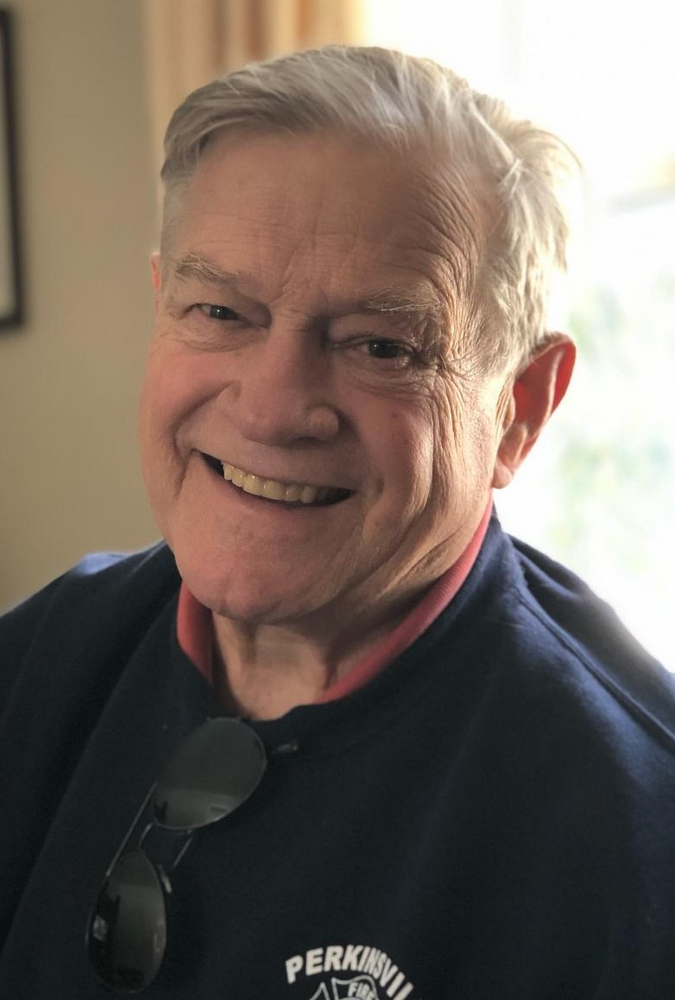 Please share a memory of Robert to include in a keepsake book for family and friends.
View Tribute Book
Wayland, NY - Robert A. Babcock (Bob) age 79, went home to be with his Lord and Savior Jesus Christ on February 13, 2022. Bob was born in Warsaw, NY on July 20, 1942, a son of the late Charles and Laura (Hooker) Babcock and predeceased by his brother, Bruce. He was married to the former Judy Seaborn Babcock, who survives. Bob spent his childhood in Avon, graduating from Avon Central High School in 1960. He and his brother Bruce were well known as the "Babcock Twins", sharing the same good looks and sense of humor. He went on to graduate from St. John Fisher College in 1964. He married his devoted wife, Judy, on July 6th, 1966, and was immediately sent to serve his country in Vietnam from 1966-1967. He was active in the reserves until 1971. He was a teacher for the Rochester City School District for over 30 years. He developed, on his own time, a mentoring program that connected students with businesses and hospitals through the form of apprenticeship. He enriched the lives of many children through this work. Retirement did not stop him. He remained an educator all his life, touching many lives with his passion for public speaking. He taught multitudes of students in both public and homeschool settings. He worked with adults in jail and prison and helped them to develop themselves through the art of public speaking. He was very proud of all his students. He showed much of his love through his work. Some of Bob's additional interests included involvement in the White Sabers marching band, local history, trading stocks, books, political conversation, and joke telling. Bob loved to be entertained but he loved entertaining even more. Surviving in addition to his wife Judy are a daughter Deanna (Chad) DeWeese, son Bruce Babcock, Grandchildren Regan, Evan and Nathan DeWeese, and Maxine and Logan Babcock, a sister Marilynn (Braxton)Middleton, a brother Alan (Joan)Babcock and several nieces and nephews. A funeral service will be held at 11:00 am Tuesday, February 22, 2022, at St. Paul's Lutheran Church, in Dansville. Interment will be in Bath National Cemetery. Arrangements have been made by the Hindle Funeral Home. Online remembrances may be left at HindleFuneralHome.com. In lieu of flowers, please make memorials to Patriot Guard at PGRNY.org.
Tuesday
22
February