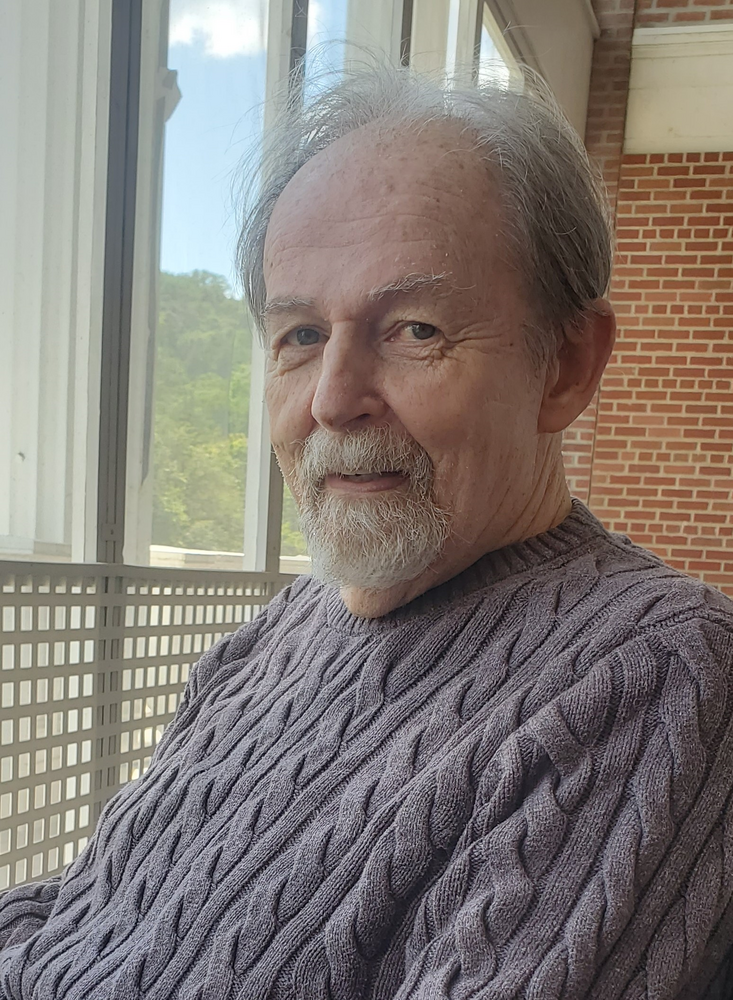 Please share a memory of Robert to include in a keepsake book for family and friends.
View Tribute Book
Dansville- Robert S. "Bob" Brydges age 77, passed away early Wednesday morning December 22, 2021, at the Bath VA Medical Center surrounded by his family. He was born in Batavia, NY on December 5, 1944, a son of the late Ralph and Evelyn (Fox) Brydges. He was also predeceased by a sister Patti Putnam and in-laws Harley and Vera Wolfer, John Wolfer, and Jane Wolfer Clute. On August 20, 1977, he was married to Joan Marie Wolfer, who survives. Bob served in the 101st airborne infantry from 1968-1970 where he received the Silver Star award for valor. He was a 52-year member of the Daniel Goho Post # 87 of The American Legion, where he was active with the firing squad. A member of the Frank Casbolt # 6780 of the VFW, the DAV, the Moose Club and St. Paul's Lutheran Church of Dansville. Bob loved bowling, boating, camping, fishing, and singing. He always had a Genny Light beer in his hand. Bob was in many different bowing leagues. He loved to take his boat out on Conesus Lake where he kept it docked and did many trips on the canals with friends and family. He also enjoyed his yearly fishing trips with friends and family, but most of all camping was his favorite, where his son John would love his dad to take him on rides with the golf cart and be gone for hours trying to see if they could get lost. Bob played in the band the Heat Wave for many years and played all over Western New York. Bob was known to be the joker, life of the party, loved by everyone and never had a bad thing to say about anyone. Bob was employed at Pulsafeeder in Rochester, New York where he was the plant supervisor. After retiring Bob drove bus for Livingston County ARC. Surviving in addition to his wife Joan are, his children Odette (Glenn) McClurg, Robert (Christina) Brydges, Suzette (Jacob) and John Brydges; a sister Madelyn (Eugene) Wolfanger, grandchildren Shane and Tyler McClurg, Austin and Ella Brydges and Isaiah Avihasira, two brother in-laws Jim and Jeffrey Wolfer and several nieces, nephews, cousins and friends. A memorial service will be held at St. Paul's Lutheran Church on January 8, 2022, at 11:00. Interment will be in Bath National Cemetery with full military honors. Ref. Hindle Funeral Home, Inc. 271 Main St. Dansville. Online remembrances may be left at HindleFuneralHome.com. In lieu of flowers please make memorials to St. Paul's Lutheran Church, or the Alzheimer's Association, or the Daniel Goho Post # 87 Firing Squad.
Saturday
8
January