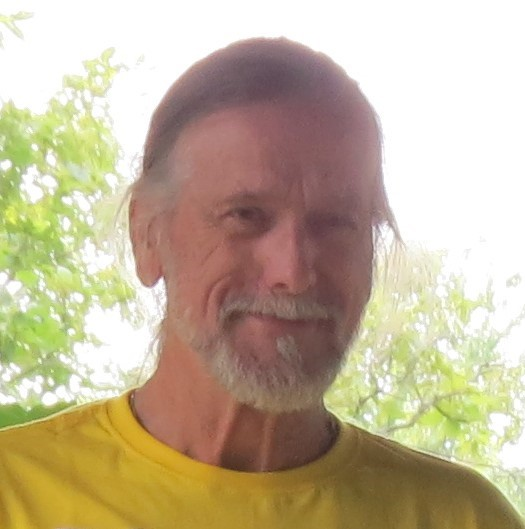 Please share a memory of Clarence to include in a keepsake book for family and friends.
View Tribute Book
Clarence (Klaas) Van Marrum: September 27, 1947-September 5, 2021 It is with great sadness that we share with you the passing of Clarence (Klaas) Van Marrum into the arms of God. His wife and best friend, Melissa Taylor, was at his side. He was best known to his friends as Clem. His sudden and unexpected passing leaves behind an empty space in the lives of his children, siblings, friends and trucking family. Clem (Klaas) was born in Utrecht, Holland to Pieter (Peter) and Theodora (Dora) Griffioen Van Marrum. As a three-year-old, along with his parents and three sisters, he crossed the Atlantic and 11 days later arrived in Halifax, Canada. Another two-day journey by train brought him to southern Ontario. A few years later another boy was born into the family, providing Clem with a younger brother, John. Clem grew up on the family farm and attended a one-room school. He worked alongside his dad on the farm around the Smithville area and also tried his hand at a few other businesses. He later attended college in Toronto. In the early 1980's, he got the opportunity to start driving long-distance loads across the border to the U.S. and ultimately settled in Dansville, NY, which he then considered to be his home. Clem was a hard worker, a kind and loving child of God. In his free time he could be found outside working on his garden, creating things and enjoying nature, and he loved all of God's creatures. Clem was predeceased by his parents and beloved brothers-in-law Bert Bergman and Marc Stroobosscher. He leaves behind his beloved sister Joanne (Ralph) Sol, Freda Bergman, and Dora Stroobosscher, and his brother John (Beverly) Van Marrum, along with his daughter and two sons, grandchildren, many nieces, nephews, and cousins. Friends may call from 4:00pm to 7:00pm on Thursday Sept 23rd at the Hindle Funeral Home, Inc. 271 Main St. in Dansville, New York. An invite-only memorial service is being planned for a later date in Canada.
Thursday
23
September

Share Your Memory of
Clarence
Upload Your Memory View All Memories
Be the first to upload a memory!
Share A Memory
Send Flowers
Plant a Tree