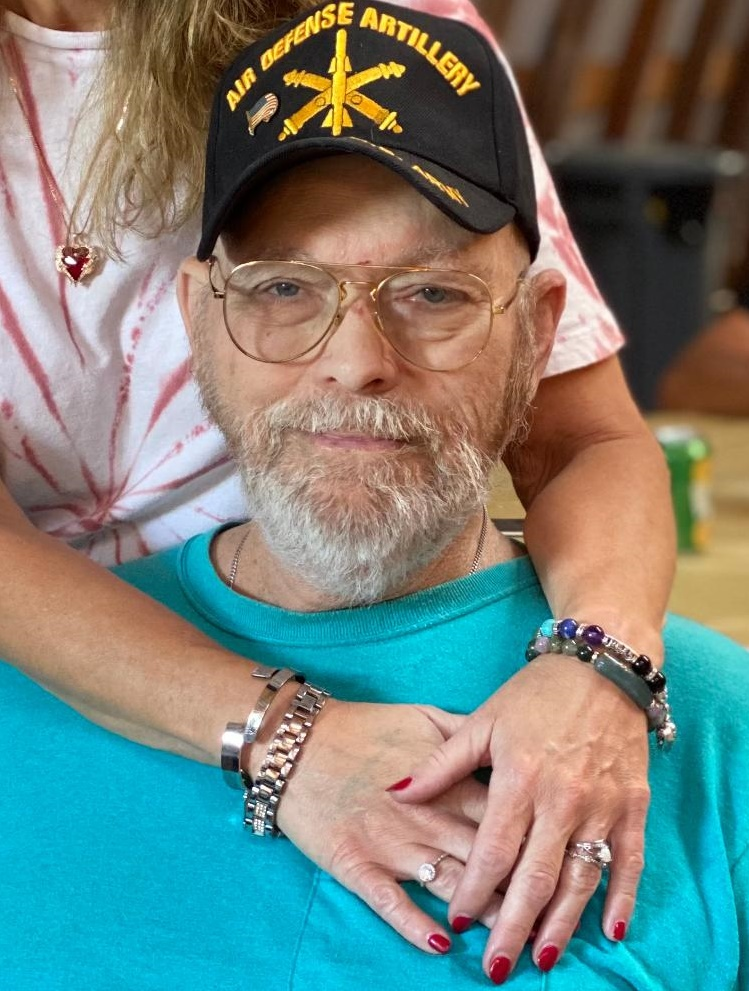 Please share a memory of Robert to include in a keepsake book for family and friends.
View Tribute Book
Nunda- Robert J. "Bob" Jacobs age 75, passed away unexpectedly in his sleep at home on Thursday August 12, 2021. He was born in Rochester, NY on July 12, 1946, a son of the late Scott and Irene (Hale) Jacobs. He was also predeceased by his siblings Judith Crowe, Mary Frease and Donald Jacobs. On January 18, 1969, he was married to the former Deborah (Kenney) Jacobs who survives. Bob was an equipment operator for the NYSDOT Dansville unit retiring in 2001. He was a US Army Vietnam veteran serving from 1966 to 1967 in Germany. He was a member of the Haley Allen Post of the American Legion in Sonyea. He enjoyed listening to country music, watching TV, playing the guitar, afternoon coffee trips to the Sunrise and working events at the former Scottsburg Legion. He enjoyed time spent with Deb, his children and grandchildren most of all. Surviving in addition to his wife Deb, are his three children, Bobbie Jo (Paul Kennedy) Jacobs, Wendy Teeter, and Scott Jacobs; five grandchildren, Dillen Kennedy, Kiersten Kennedy, Aleece Strobel, Dustin Teeter and Katelynn Teeter. Several nieces and nephews. Friend may call Monday from 10:00 am to 12:00 noon at the Hindle Funeral Home, Inc., 271 Main St. Dansville. A graveside service with full Military honors will be held at 12:30pm in Oak Lawn Cemetery, West Sparta. Online memorials may be at HindleFuneralHome.com. In lieu of flowers please make memorials to the American Diabetes or American Heart Associations.
Monday
16
August