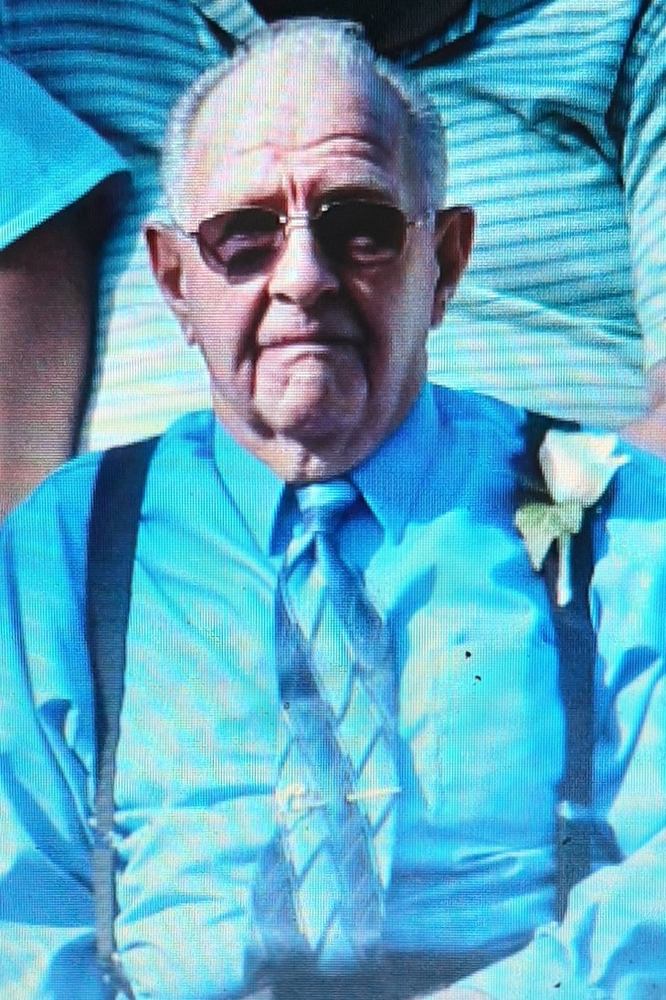 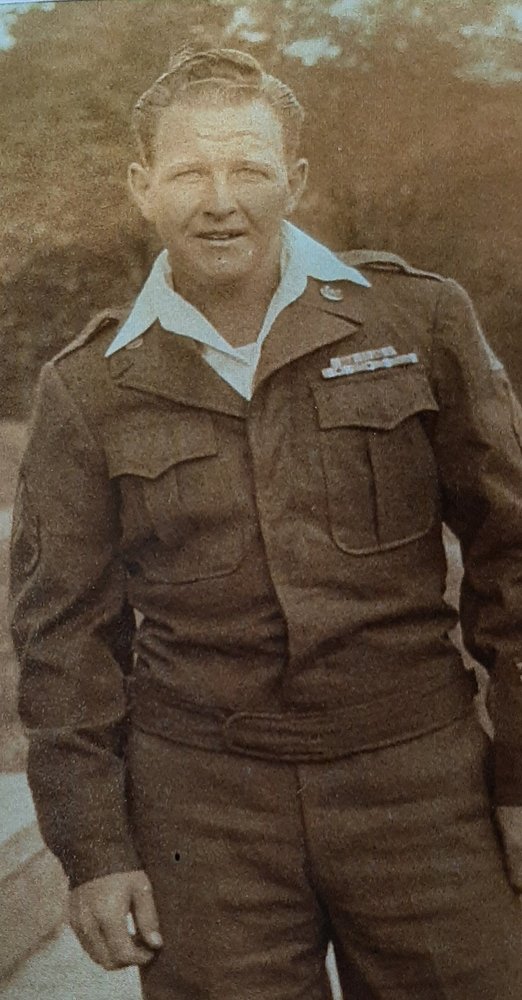 Please share a memory of Charles to include in a keepsake book for family and friends.
View Tribute Book
Dansville- Charles Laverne Pfouts age 95, passed away Monday, July 26, 2021, at Noyes Memorial Hospital in Dansville after a brief illness. He was born in Bradford Pa, on May 6, 1926, a son of the late Charles Louis and Inez (Conrad) Pfouts. He was also predeceased by his wife Marjorie Ruth Pfouts in 1999, in addition to his wife he was predeceased by his sisters, Edith Kessel, Dolores Hatch, and Vera Traylor. Charles was a WWII Army veteran having piloted an Amphibious Troop Carrier. He was a career welder, and his last employment was with Whitakers in Marino Valley, Ca. His hobbies included wood working and reading. He held memberships in both the American Legion, and the Veterans of Foreign Wars organizations. Surviving Charles are his daughters, Sharon (Thomas Tompkins) O’Neil, Sally (Charlie) Shealey, his sons, Steven, Scott(Tim Horvath) and Stuart (Patty) Pfouts, his sisters, Roberta Hoak, Maxine Dixon, 8 grandchildren, 12 great-grandchildren, 4 great-great grandchildren. Arrangements by the Hindle Funeral Home Funeral Inc., 271 Main St. Dansville. Charles will be interred with his wife in California. Online memorials may be at HindleFuneralHome.com. In lieu of flowers please make memorials to a charity of choice.

Look inside to read what others have shared
Family and friends are coming together online to create a special keepsake. Every memory left on the online obituary will be automatically included in this book.
View Tribute Book
Services for Charles Pfouts
There are no events scheduled. You can still show your support by sending flowers directly to the family, or planting a memorial tree in memory of Charles Pfouts.
Visit the Tribute Store

Share Your Memory of
Charles
Upload Your Memory View All Memories
Be the first to upload a memory!
Share A Memory
Send Flowers
Plant a Tree