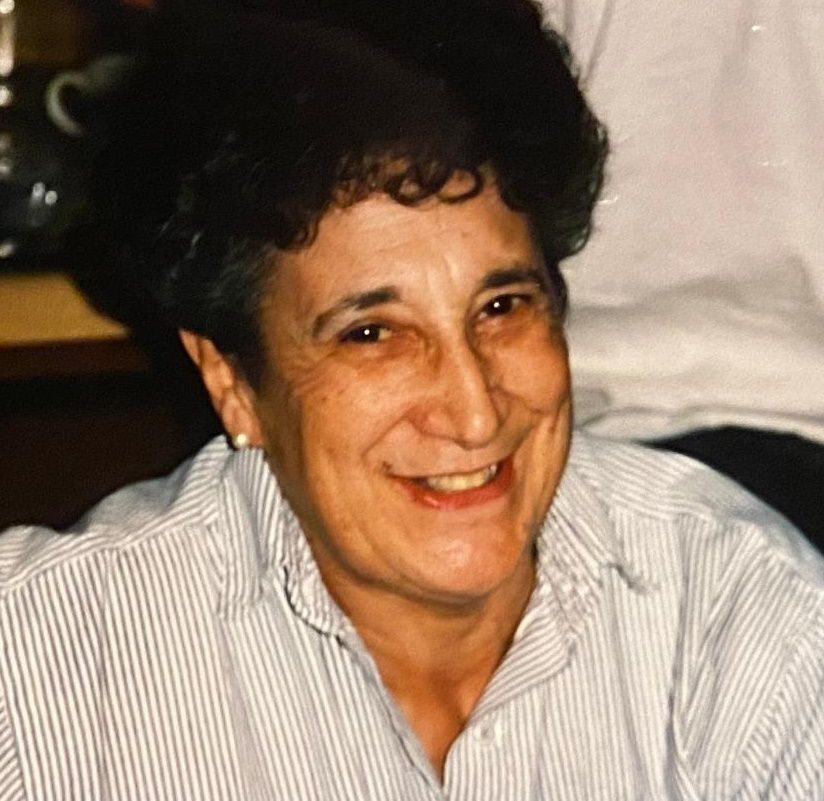 Please share a memory of Josephine to include in a keepsake book for family and friends.
View Tribute Book
West Sparta- Josephine Lucille "Josie" West age 100, passed away early Monday evening June 21, 2021, at the Livingston County Center or Nursing and Rehabilitation in Mt. Morris where she hade been a resident for the past several years. She was born in Buffalo on January 17, 1921, a daughter of the late Benjamin and Beatrice (Martinelli) Armone. On April 2, 1945, she was married to Ray O. West, who predeceased her on February 24, 2003. She was also predeceased by a daughter Marjorie Mahany, a grandson Ronald Weidman, and siblings, Margaret Hyder and Joseph Armone. She was a communicant of the Holy Family Catholic Community at St. Mary's Church in Dansville. Josie was a well know waitress in the Dansville community, she had been a waitress at Brae Burn, the former Maxwell House and several other locations in and around Dansville. In her free time, she enjoyed reading walking miles around the Village of Dansville and spending quality time with her children and grandchildren. Josie was made famous in the early 1990's when she was the leading role in a television commercial for the Eagle Laundromat. She is survived by two daughters Beaty (Ron) Weidman, Barb (Bill) Babcock, a son Ray (Machelle) West, a son in-law Fred (Sue) Mahany, twelve grandchildren, twenty-one great-grandchildren, four great-great grandchildren, and several nieces and nephews. Friends may call Friday June 25th from 12 noon to 2:00 pm at the Hindle Funeral Home, Inc. 271 Main St. Dansville, followed by a graveside service in Oak Lawn Cemetery, West Sparta. Online memorials may be at HindleFuneralHome.com. In lieu of flowers please make memorials to the Carl and Ann Myers Cancer Center, c/o 111 Clara Barton St., Dansville, NY 14437.
Friday
25
June

Share Your Memory of
Josephine
Upload Your Memory View All Memories
Be the first to upload a memory!
Share A Memory
Send Flowers
Plant a Tree