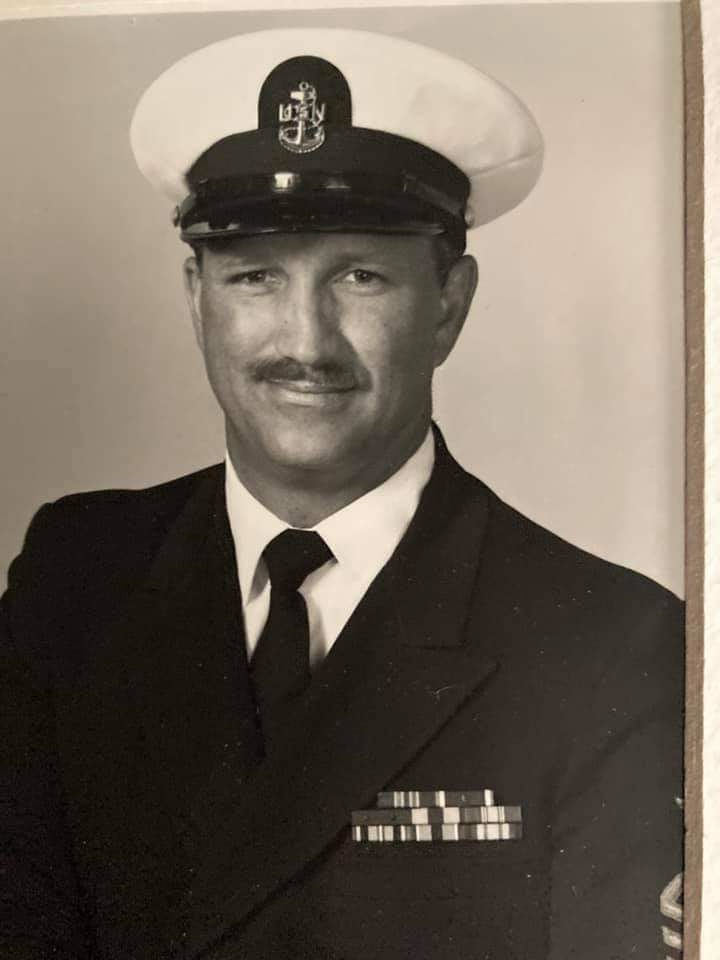 Please share a memory of Michael to include in a keepsake book for family and friends.
View Tribute Book
Dansville- Michael L. Daniel age 73, formerly of Flint Michigan passed away bravely on June 16th, 2021, with his wife Dianne and son Michael Jr by his side. Michael was born January 16, 1948, in Flint Michigan to Charles and Margaret (Collins) Daniel. In 1966 Mike graduated from Bendle High School and entered the United States Navy in 1969. Mike was stationed in San Diego for most of his of Naval career, received many awards and at the time of his Naval retirement he had reached the rank of Senior Chief and had been around the world twice. Mike and Dianne were married December 31, 1988, then in 1990 moved their family back to Dansville where he worked another 23 years at Arkema. His greatest accomplishment however was being a friend to all and a devoted husband and father to his stepchildren and their son Michael Jr. Countless people have reflected to the family of the helping hands, difference and love he has shown them over the years. Mike’s passions included talking to anyone, anywhere about anything, especially baseball. His athletic ability once allowed him to try out for the New York Mets. Later in life he coached and umpired both baseball and softball. Mike is survived by his loving wife of 32 years Dianne, son Michael Jr (Aileen O’Kelly), stepson James (Chimene) Gregorius, stepdaughter Rachel Gregorius, granddaughter Shelby Gregorius, and sister Pamela Holbrook. Sister-in-laws Linda (Fred) Weiler, Jean (Jim) Glover, Loraine (Dan) Wilson. Brother-in-laws Dan (Emily) Smalt, and Jon (Inez) Smalt. Many nieces and nephews. He was predeceased by his parents Charlie and Margaret Daniel and his brother-in-law John Holbrook. Friends may call Thursday June 24 from 1:00pm to 4:00pm at the Hindle Funeral Home Inc. 271 Main St. Dansville, NY. A Memorial service with Full Military Honors to follow calling hours. Online Remembrances can be left at HindleFuneralHome.com The family would like to thank the entire staff at the Ann & Carl Meyers Cancer Center at UR Noyes Health. Donations may be made in honor of Michael to Honor Flight Rochester Inc or the Pancreatic Cancer Network
Thursday
24
June

Share Your Memory of
Michael
Upload Your Memory View All Memories
Be the first to upload a memory!
Share A Memory
Send Flowers
Plant a Tree