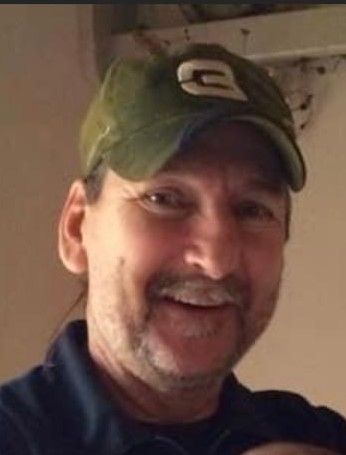 Please share a memory of Richard to include in a keepsake book for family and friends.
View Tribute Book
Dansville- Richard J. "Rick" Schledorn age 60, passed away at Strong Memorial Hospital in Rochester after being stricken at home. He was born in Dansville on March 21, 1961, a son of Leo and Doris (Schutz) Schledorn. He was predeceased by his father Leo. Rick was an outspoken American who loved his country and his family especially his daughters and grandchildren. He was a strong supporter of President Trump and his ideas. He was a fan of the NY Yankees, Buffalo Bills, Nascar, Wrestling, and Facebook. He is survived by his mother Doris Schledorn; two daughters, Jessica (Benjamin) Boryszewski, Samantha (William) Schledorn; two sons, Richard (Alycia) Henry and Rory (Nancy) Henry; three sisters, Donna (Mark Hainey) Schneble, Betty (Tim) Driesbach and Barb (Cal) Huffman; four brothers, Peter, Thomas, Marty and Joseph (Sally) Schledorn; his girlfriend Natale ONeal, eight grandchildren and many nieces and nephews. A graveside service will be held at the convenience of the family in Greenmount Cemetery in Dansville. Arrangements are by the Hindle Funeral Home, Inc., 271 Main St. Dansville. Online memorials may be at HindleFuneralHome.com. In lieu of flowers please make memorials to the family c/o Samantha Schledorn, 46 University Ave. Atlanta NY 14808.

Look inside to read what others have shared
Family and friends are coming together online to create a special keepsake. Every memory left on the online obituary will be automatically included in this book.
View Tribute Book
Services for Richard Schledorn
There are no events scheduled. You can still show your support by sending flowers directly to the family, or planting a memorial tree in memory of Richard Schledorn.
Visit the Tribute Store

Share Your Memory of
Richard
Upload Your Memory View All Memories
Be the first to upload a memory!
Share A Memory
Send Flowers
Plant a Tree