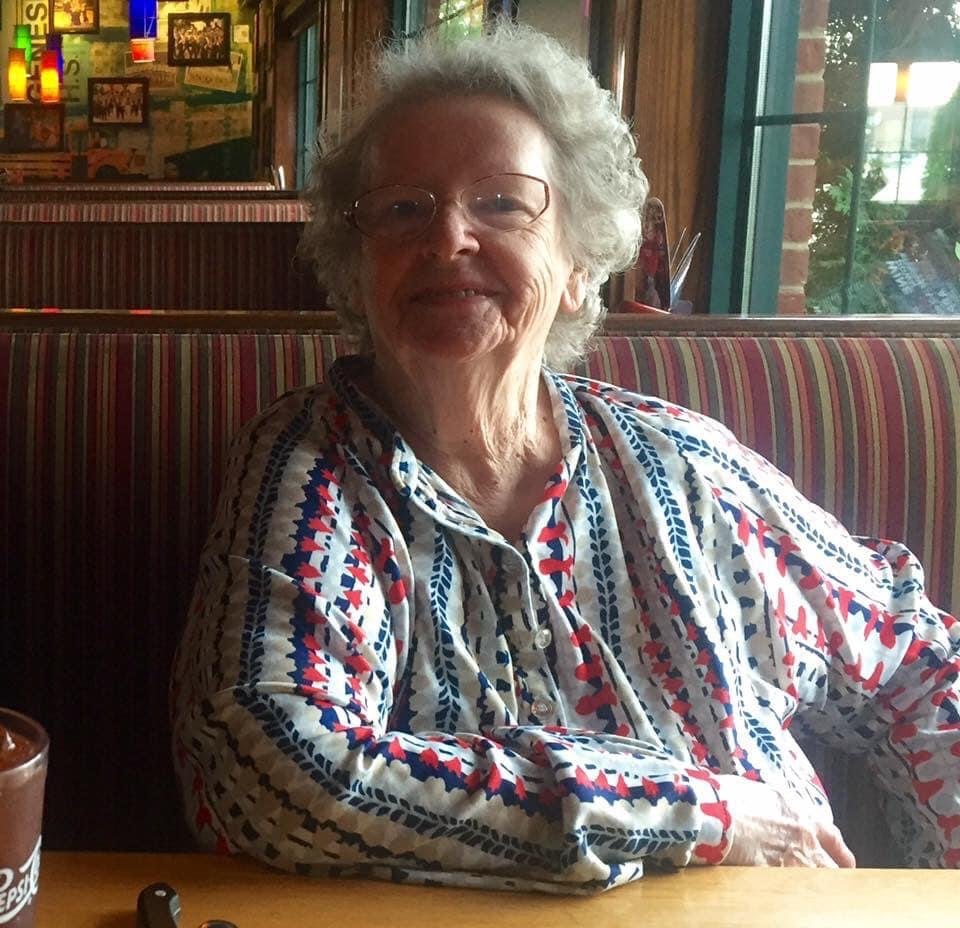 Please share a memory of Lois to include in a keepsake book for family and friends.
View Tribute Book
Dansville – Lois Knapp Mark, aged 88, passed away on Monday, April 26, 2021. She was born on April 7, 1933 in Ossian, the daughter of the late Duane Knapp and the late Bernice Ames-Kreiley. Lois worked at various positions while raising her six children, including a department store manager, bank teller and retired as the Director of Golden Age Nutrition in Prescott, AZ, where she and her husband resided for over 20 years. She volunteered as a Girl Scout and Cub Scout leader, and for various other organizations. Lois is survived by her husband of 69 years, James W. Mark and her six children: Irene (John) Pasternak, Marjorie (Dale) Petersen, Walter (Diana) Mark, Cynthia (John) Iabone, James S. Mark and John (Wendy) Mark. She was a wonderful wife and mother and is missed terribly! An infant son preceded her in death as did her sister Sharon Knapp and a step-brother. She is also survived by her siblings, Winifred (late Richard) Feathers, Joan (Bill) Brewster and Lee (Meg) Knapp, two step-brothers and one step-sister. Also six grandchildren, eight great-grandchildren and many nieces and nephews. A graveside memorial will be held at a later date for the immediate family only. Arrangements are being made by the Hindle Funeral Home, 271 Main St., Dansville. Online remembrances may be left at: HindleFuneralHome.com In lieu of flowers or gifts, please send donations to the Alzheimer’s Association 435 E Henrietta Rd, Rochester, NY 14620

Look inside to read what others have shared
Family and friends are coming together online to create a special keepsake. Every memory left on the online obituary will be automatically included in this book.
View Tribute Book
Services for Lois Mark
There are no events scheduled. You can still show your support by sending flowers directly to the family, or planting a memorial tree in memory of Lois Mark.
Visit the Tribute Store

Share Your Memory of
Lois
Upload Your Memory View All Memories
Be the first to upload a memory!
Share A Memory
Send Flowers
Plant a Tree