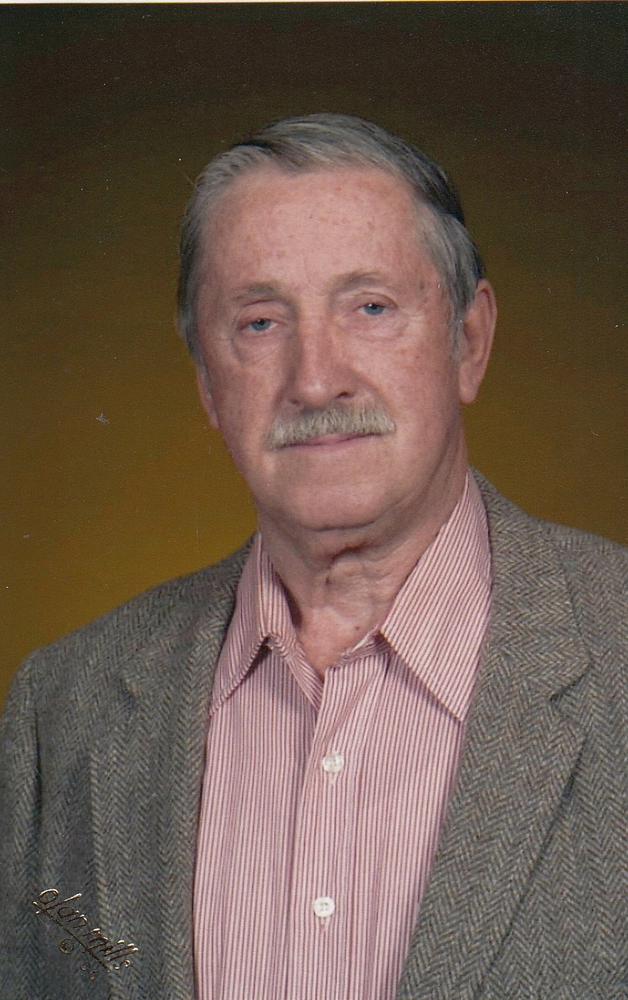 Please share a memory of David to include in a keepsake book for family and friends.
View Tribute Book
Dansville- David L. Palmer age 86, went to be with his Lord and Savior Jesus Christ Saturday afternoon February 6, 2021, at Noyes Memorial Hospital in Dansville. He was born in the Town of Hume, NY on February 24, 1934, a son of the late Vern Frank and Iola Pearl (Billings) Palmer. He was also predeceased by his brothers, William, Robert "Butch" and Ronald Palmer, and grandchildren, Jewel and Thomas Palmer. On July 27, 1957, he was married to the former Shirley White Palmer, who survives. Dave was employed at the former Foster Wheeler Energy Corp. Wilcox Music Company and Noyes Memorial Hospital all of Dansville. He was a former Little League coach for the Foster Wheeler Baseball team. He also was a pitcher in the Dansville Men's Fast Pitch Softball League. He was a long-time faithful member of the Dansville Free Methodist Church, where he was a Sunday School Teacher, treasurer, historian, head usher, and member of the church board. He was an active participant in friends Unlimited at the Church and the Youth at Heart program in Canaseraga. Dave was extremely interested in history serving as the Town of West Sparta Historian for Forty Years. He was a member of the Dansville, Nunda, and Wayland Area Historical Society's respectively. He would entertain countless of adults and children with his antique tools and old artifacts at festivals and school presentations. Dave also enjoyed folks stopping by so he could show them his buildings filled with all his treasures and having school children come to see his colonial kitchen where they could experience hands on early American living. Surviving in addition to his wife of 63 years Shirley are three sons, David Palmer, Daniel (Robin) Palmer and Dennis Palmer, a special son Tommy Holbrook; three sisters Lorraine Hazlett, Betty (Henry) McCloud, and Helen (Robert) White, grandchildren, Nathan Palmer, Andrew Palmer and Zachary (Rebecca) McGarity-Palmer, Julia Palmer, Nicholas (Cierra) Palmer, Destiny (Tom) DeCasper, Ariel (Quinton) Quick, Jonathan (Amelia) Palmer, Charles and Ryan Palmer; great-grandchildren, William, Adelaide, and Theodor DeCasper and Isis and Skyler Palmer. Services will be held at a later date. Arrangements are by the Hindle Funeral Home, Inc., 271 Main St. Dansville. Online memorials may be at HindleFuneralHome.com. In lieu of flowers please make memorials to Dansville Free Methodist Church, 23 Franklin St. Dansville, NY 14437.

Look inside to read what others have shared
Family and friends are coming together online to create a special keepsake. Every memory left on the online obituary will be automatically included in this book.
View Tribute Book
Services for David Palmer
There are no events scheduled. You can still show your support by sending flowers directly to the family, or planting a memorial tree in memory of David Palmer.
Visit the Tribute Store