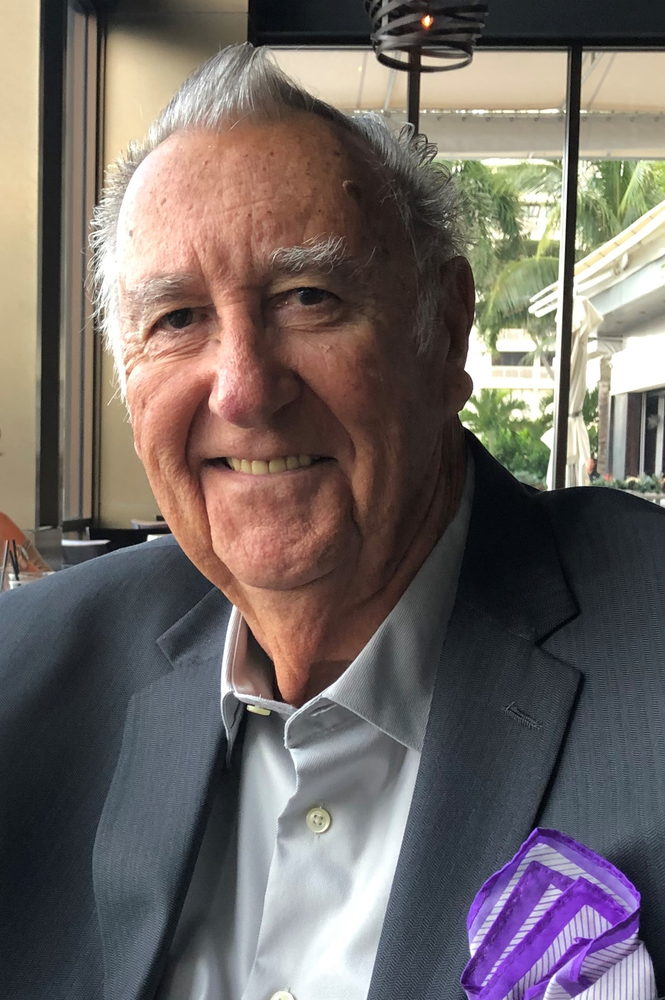 Please share a memory of Edward to include in a keepsake book for family and friends.
View Tribute Book
Dansville - Edward Gerald Hilsdorf, Sr. "Jerry" age 85, passed away at his home in Dansville early Saturday afternoon February 6, 2021 surrounded by his family. He was born in Hornell NY on July 28, 1935, the son of the late Edward Hugh and Dorothy Holdridge Hilsdorf. He was also predeceased by former wife Jeanne Baldwin Nary and his wife Elizabeth (Bethy) Sarson Hilsdorf. Jerry was a US Air Force veteran serving for 20 years and is a recipient of the Bronze Star Medal. He was employed as a crane operator at the former Foster Wheeler Energy Corp. in Dansville and retired from Phillips Lighting in Bath in 1997. He was a communicant of Holy Family Catholic Community at St. Mary's Church in Dansville. He was a member of Local #1013 American Flints Glass Worker's Union, the IAM at Foster Wheeler, a member of the Daniel Goho Post #87 of The American Legion, the Frank Casbolt #6730 of the VFW, a life member of the Dansville Fish and Game Club, and a member of the Loyal Order of the Moose and Elk's Lodge in Florida. He is survived by his loving companion Sally Wilson ~ some people are fortunate to find the love of their life but Jerry was lucky to have found it twice. Jerry is also survived by his children ~ Edward G. (Liz) Hilsdorf, Jr., Sequin, TX; Cynthia (Larry) Meyer, Kingwood, TX; Jeffery Hilsdorf, Dansville, NY; Kenneth (Sharon) Nary, Salamanca, NY; Margaret (Michael) Mistretta, Dansville,a brother Dick Hilsdorf of Dansville; many grandchildren and great-grandchildren. A Mass of Christian Burial for family will be celebrated at St. Mary's Church in Dansville. Interment with Full Military Honors will be in Holy Cross Cemetery Dansville. Arrangements are by the Hindle Funeral Home, Inc., 271 Main St. Dansville. Online memorials may be left at HindleFuneralHome.com. In lieu of flowers please make memorials to the Dansville Ambulance Fund, 18 Ossian St. Dansville, NY 14437.

Look inside to read what others have shared
Family and friends are coming together online to create a special keepsake. Every memory left on the online obituary will be automatically included in this book.
View Tribute Book
Services for Edward Hilsdorf Sr.
There are no events scheduled. You can still show your support by sending flowers directly to the family, or planting a memorial tree in memory of Edward Hilsdorf Sr..
Visit the Tribute Store

Share Your Memory of
Edward
Upload Your Memory View All Memories
Be the first to upload a memory!
Share A Memory
Send Flowers
Plant a Tree