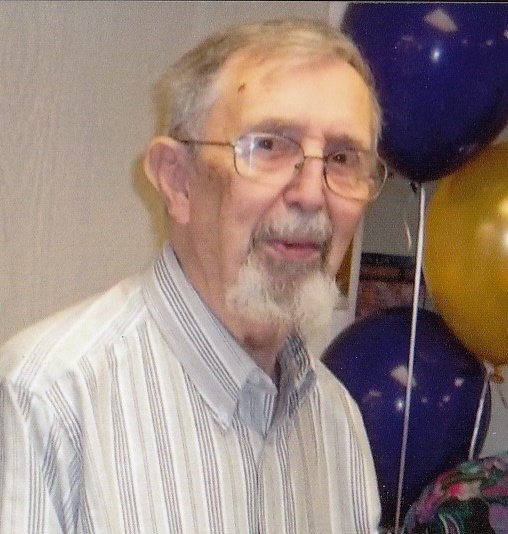 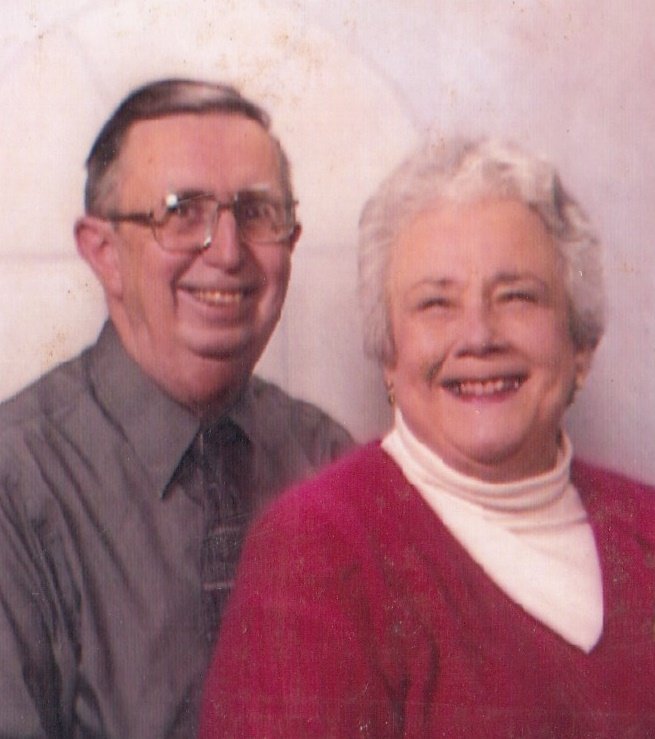 Please share a memory of Arthur to include in a keepsake book for family and friends.
View Tribute Book
Dansville- Arthur William “Bill” Griffin age 93, went to be with his Lord and Savior Jesus Christ early Sunday morning January 17, 2021, at Noyes Memorial Hospital in Dansville. He was born in Bridgeport CT, on October 25, 1927, the son of the late Arthur William Card and Charlotte Besser. On May 4, 1957, he was married to the former Barbara Langdon Griffin, who survives. He was also predeceased by a sister Charlotte Brand. Bill was an ordained minister in the Assembly of God Church and served as a supple pastor at many churches. He was a member of the Cohocton Assembly of God Church and a former Chaplin at Noyes Memorial Hospital. He was a draftsman for many years at different companies throughout CT. In his free time, he enjoyed many different genres of artistic painting. Bill was a US Navy Veteran during WWII and a US Army veteran during the Korean Conflict. He is survived by his wife of 63 years, Barbara, three sons, Arthur William “Bill” (Kathleen) Griffin II., of Cohocton, and Todd and Jonathan Griffin both of Dalton; three grandchildren, Brittany (Devon) Ferris, Arthur William Griffin III, and Daniel (Hannah) Griffin. A graveside service will be held at the convenience of the family. Interment with Full Military Honors will be in Mapleview Cemetery, Cohocton. Arrangements are by the Hindle Funeral Home, Inc., 271 Main St. Dansville. Online memorials may be at HindleFuneralHome.com. Memorials donations may be made to Cohocton Assembly of God Church, 31 North Dansville St. Cohocton, NY 14826.

Look inside to read what others have shared
Family and friends are coming together online to create a special keepsake. Every memory left on the online obituary will be automatically included in this book.
View Tribute Book
Services for Arthur Griffin
There are no events scheduled. You can still show your support by sending flowers directly to the family, or planting a memorial tree in memory of Arthur Griffin.
Visit the Tribute Store

Share Your Memory of
Arthur
Upload Your Memory View All Memories
Be the first to upload a memory!
Share A Memory
Send Flowers
Plant a Tree