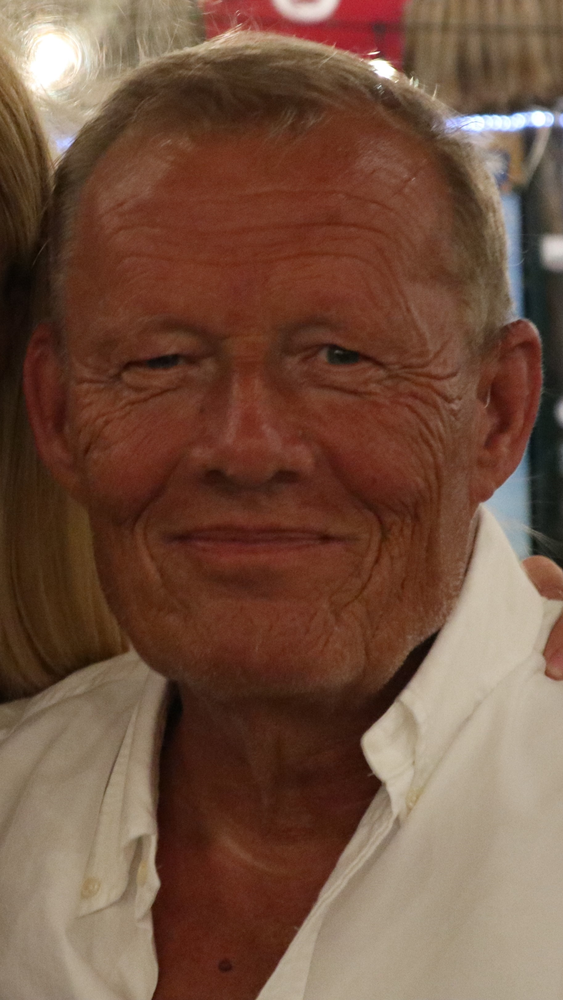 Please share a memory of Steven to include in a keepsake book for family and friends.
View Tribute Book
New Bern, NC - Dansville - Steven Jay Mottl age 66, passed away peacefully early Tuesday morning, October 27, 2020, at his home in New Bern, NC after a two-year battle with cancer. He was born in Dansville, NY on May 13, 1954, the son of the late William and Ruth (Nesbitt) Mottl. Steve was a US Navy veteran serving from 1973 to 1984. After leaving the Navy he began his civilian career working for McDonnell Douglas in St. Louis MO. In 1997 McDonnell Douglas merged with Boeing and Steve continued working on the military side. Most of his time was spent working with the Harrier which is what brought him to New Bern, NC in 2017 on a permanent basis. He retired from Boeing in the summer of 2020. Steve was very active in his children's sports from the first team Pete played on until the last of Kiersten's teams. Vacations were always somehow related to sports. Whether he was involved with the coaching, organizing the travel for the teams, or just giving his opinion as to how things should be done, he was very passionate about the sports. His favorite professional team was the Yankees often stating that when the Yankees were out, the baseball season was over whether they were in the world series or not. He is survived by his wife Rebecca Purdy Mottl of New Bern, children, Pete (Megan Kenobbie) Mottl, Ryan (Heather) Mottl, Kevin (Katie) Mottl, Kiersten (Nick) Spreen, granddaughter Olivia Spreen, sister Linda Mottl, sister in-laws Nancy (Tim) Wolfanger and Cindy (Craig) Jerome, and nieces and nephews. Friends may call Thursday from 4pm-7pm at the Hindle Funeral Home, Inc. 271 Main St. Dansville. Funeral service private for family. Interment with Full Military Honors in Bath National Cemetery. Condolences may be shared at HindleFuneralHome.com. In lieu of flowers donations may be made to Craven County Hospice; 2818 Neuse Blvd, New Bern NC 28562. Face masks are required, and social distancing will be observed while at funeral home.
Thursday
5
November

Share Your Memory of
Steven
Upload Your Memory View All Memories
Be the first to upload a memory!
Share A Memory
Send Flowers
Plant a Tree