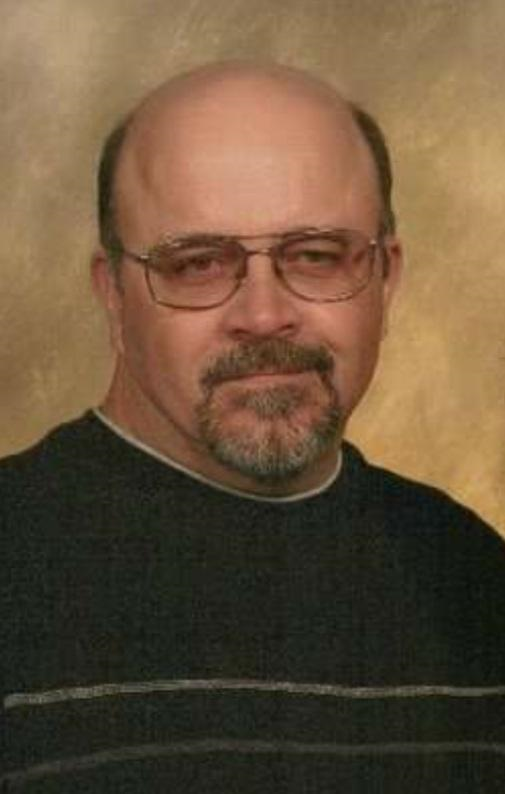 Please share a memory of Robert to include in a keepsake book for family and friends.
View Tribute Book
Dansville- Robert J. "Bob" Schleyer age 62, passed away unexpectedly early Sunday morning October 25, 2020, at Strong Memorial Hospital in Rochester. He was born in Dansville on November 13, 1957, a son of the late John M. and Ella C. (Jones) Schleyer. He was also predeceased by a brother William "Bill" Schleyer. On August 6, 1977, he was married to Karen Forrester Schleyer, who survives. Bob was a US Air Force veteran serving from 1977 to 1981. He was a member of the Daniel Goho Post # 87 of the American Legion and the Dansville Fish and Game Club. He was retired from DDS Construction of Rochester, he had also worked for a short time at Babcock Enterprises and twenty years for CW Mc Nair Nurseries of Dansville. He is survived by his wife and best friend Karen Forrester Schleyer; two sons, Robert (Brenda) Schleyer and Justin (Jessica) Schleyer; three grandchildren, Emily, Paige, and Michael Schleyer; a sister Patricia (David) Sahrle and several nieces and nephews. The family will observe private visitation followed by Full Military Honors. A memorial reception will be held Wednesday October 28, at the Dansville Fish and Game Club beginning at 12:00 noon. Arrangements by the Hindle Funeral Home Inc. 271 Main St. Dansville. Online Remembrances may be left at HindleFuneralHome.com. Face masks are required and social distancing will be observed. In lieu of flowers please make memorials to the Dansville Fish and Game Club.
Wednesday
28
October