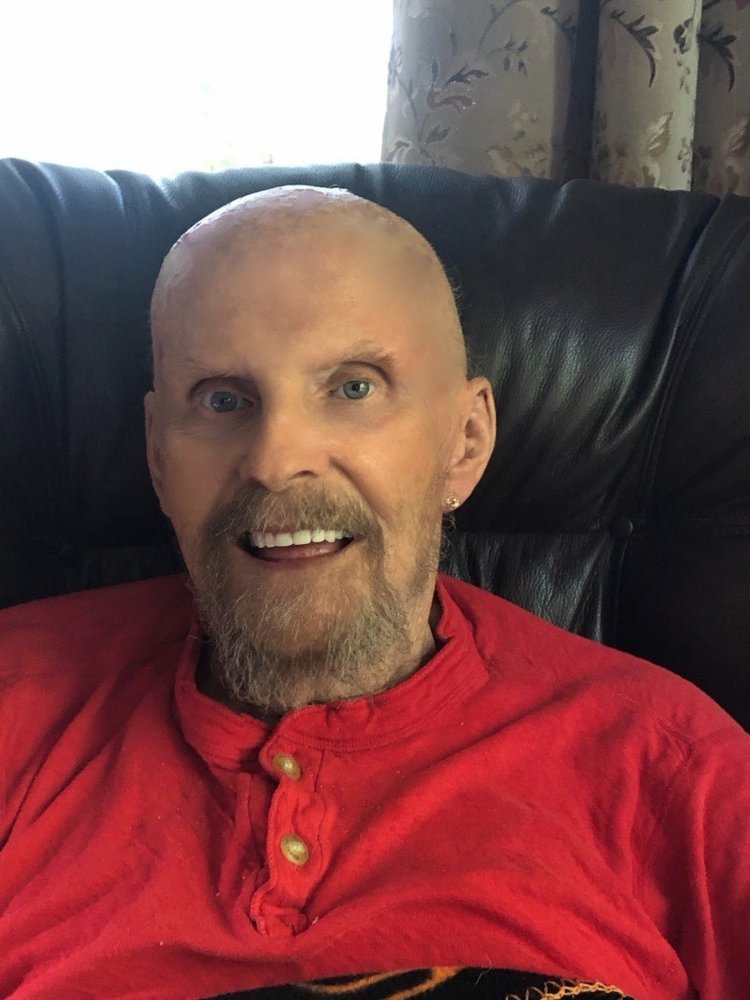 Please share a memory of Robert to include in a keepsake book for family and friends.
View Tribute Book
Dansville- Robert William Burling Young, passed on to heaven Thursday October 1, 2020 while at home at the ripe old age of 81. Robert was born in Buffalo, NY on August 22, 1939 to Alfred Lee and Veronica Burling. Raised in Groveland, Rochester, and Dansville. Adopted at 17 by James A. Young before he went off to join the United States Airforce. Robert served six plus years in the United States Air Force traveling around the globe. He returned from service and earned his GED and then an Associates degree from Bryant and Stratton in Business He finished his last years of work as a car salesman at West-Herr Ford in Dansville. Robert loved getting all dressed up – even did a few Reinholtz fashion shows in the 1950’s (we have the pics to prove it). He really enjoyed hunting, being outdoors in nature, playing cards with friends and chasing his kids around. Robert and Joanne worshipped at Dansville Free Methodist church. Robert helped and supported Hope Lunch when he could. Robert was proud to have participated in the Million Man March -Stand in the Gap-A sacred assembly of men put on by Promise Keepers in 1997. He left behind his beautiful wife Joanne, five of his six children, Robert (Lorraine), Monique (Mark), Stephanie (Chuck), Bobbi Jo (Mark), and Jason (Rebecca). His son Lance (Sally) will greet him in Heaven. Robert was blessed to have enjoyed 18 grandkids and 11 great-grandkids. Roberts big ol’ smile and laugh will surely be missed by all his family and friends. Calling hours will be held at the Dansville Free Methodist Church from 1-3pm on Tuesday October 6th, 2020. Masks required and social distancing will be enforced. Followed by a small service for family immediately after. Robert will then be laid to rest at West Sparta Oak Lawn Cemetery. Arrangements by the Hindle Funeral Home Inc. 271 Main St. Dansville, NY 14437. Online memorials may be left at HindleFuneralHome.com. In Lieu of Flowers Donations can be made to the Dansville Free Methodist Church 25 Franklin St, Dansville, NY 14437
Tuesday
6
October