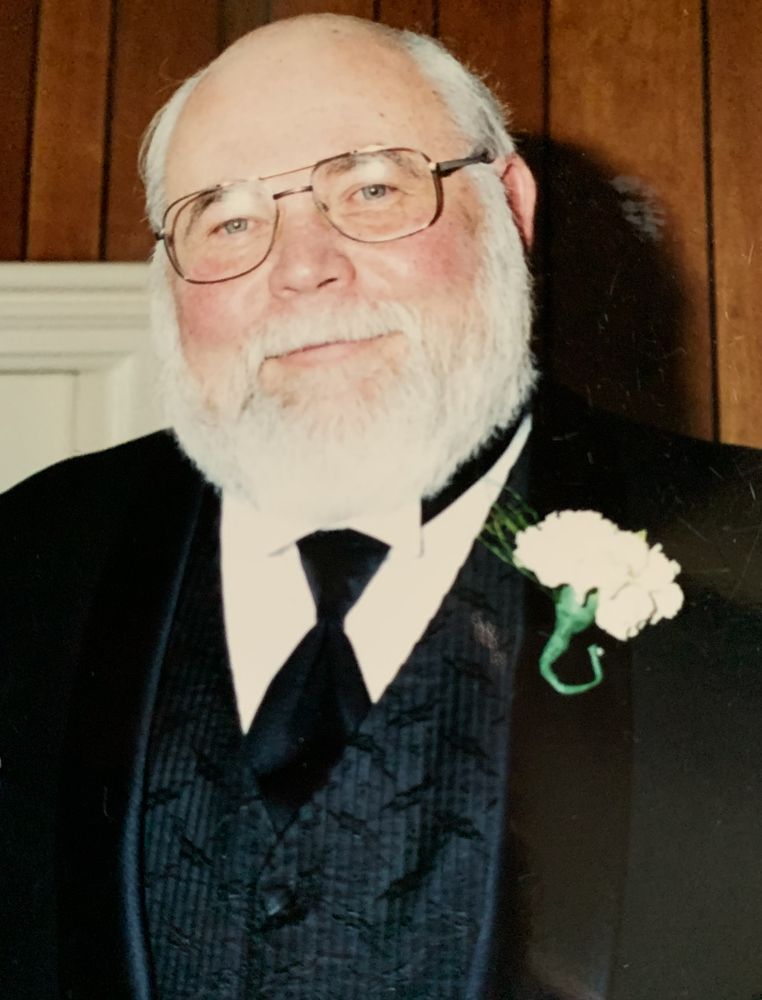 Please share a memory of Kenneth to include in a keepsake book for family and friends.
View Tribute Book
Dansville- Kenneth J. Holbrook age 74, passed away early Sunday afternoon September 6, 2020, at Noyes Memorial Hospital in Dansville, after being transferred from the Livingston County Center for Nursing and Rehabilitation in Mt. Morris, where he had been a resident for the past few years. He was born in Dansville on May 9, 1946, a son of the late Robert and Louise (Smith) Holbrook. On March 27, 1969, he was married to Laura Lee Morgan Holbrook who survives. Ken was a graduate of Dansville Central School Class of 1964. He went to work at Dansville Press following graduation and was there until it closed. He had also worked at Diamond Packaging in Rochester. He then took his dream job as the Town of North Dansville Historian spending countless hours in the basement going through archives of historical information and sometimes being found sound to sleep in the basement office. He was a member of the Danville area Historical Society, St. Paul's Lutheran Church, and a former member of the Phoenix Lodge # 115 of the F&AM. In his free time, he enjoyed woodworking, genealogy, tinkering, helping his neighbors with projects, and repairing antique furniture. Ken's love of dog's lead him to purchase one at a yard sale and bring it home so it could have a good life. Surviving in addition to his dear wife Laura are a daughter, Tabitha (Michael) Prinzi of Wayland, two grandchildren, Amber (Kevin) Merring and Nicholas Prinzi, a great-granddaughter Abigail Louise Merring, a brother Guy (June) Holbrook of Dansville. A nephew Douglas Holbrook, a dear Aunt Edna Freeman and many friends. Services will be held at the convenience of the family. Arrangements are by the Hindle Funeral Home, 271 Main St. Dansville. Online remembrances may be left at HindleFuneralHome.com. In lieu of flowers please make memorials to the Hornell Area Humane Society or the American Cancer Society.

Look inside to read what others have shared
Family and friends are coming together online to create a special keepsake. Every memory left on the online obituary will be automatically included in this book.
View Tribute Book
Services for Kenneth Holbrook
There are no events scheduled. You can still show your support by sending flowers directly to the family, or planting a memorial tree in memory of Kenneth Holbrook.
Visit the Tribute Store

Share Your Memory of
Kenneth
Upload Your Memory View All Memories
Be the first to upload a memory!
Share A Memory
Send Flowers
Plant a Tree