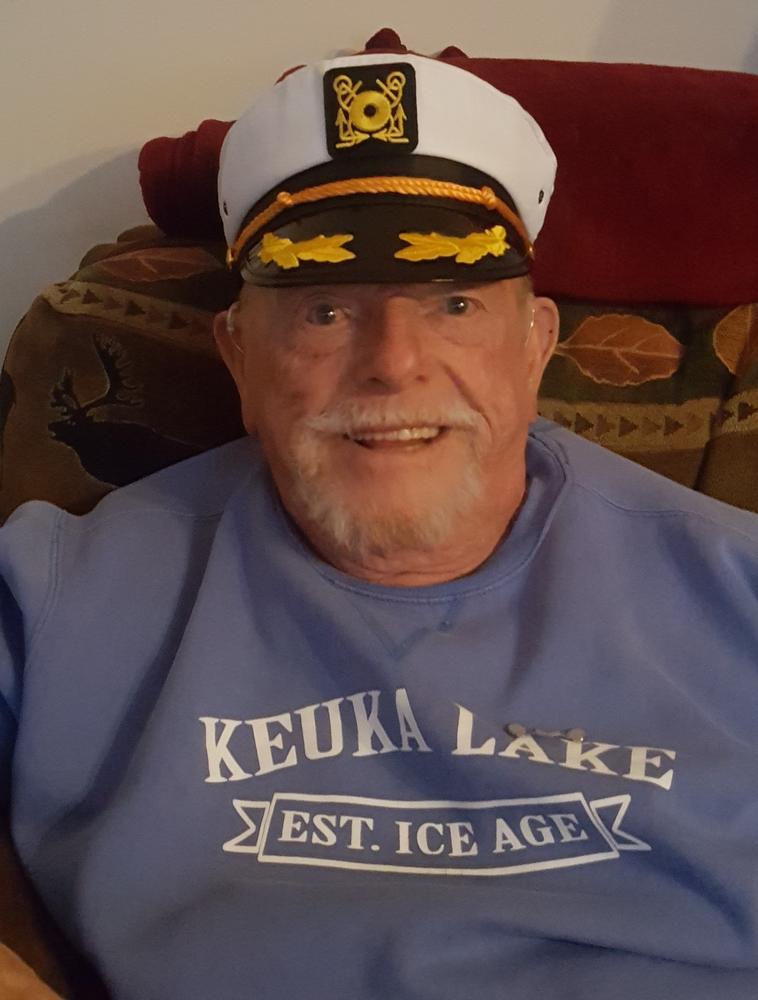 He was born in Bath NY on November 4, 1933, a son of the late Arthur and Mary (Early) Warner. He was predeceased by his wife Mildred (Bradley) Warner and companion Eleanor Smith; siblings Jerry and Richard Warner; grandparents James and Francis Early.

Robert served for four years in the United States Air Force as a radar tech on the F-86 fighter/bomber. He owned and operated Bradley TV Cable service in Dansville for 28 years. He served as president of Dansville Rotary Club, was a board member on the NYS Cable Assoc., the Clara Barton Chapter # 1 of American Red Cross, the Dansville Zoning Board and Board of Appeals, the Livingston County Republican Committee. He also volunteered for the Dansville Ambulance Company as an EMT. He was a member of the American Legion and Elks.

Robert has requested a memorial service be held at his Florida home, The Collonades, in Lakeland, Fla. at a future date. Contributions in Bob's memory can be made to his favorite charity: any SPCA or animal rescue.

The family wishes to express a special thank-you to Livingston County Hospice; remember, it is a gift to care for a loved one at home during this time.

A Memorial Tree was planted for Robert
We are deeply sorry for your loss ~ the staff at Hindle Funeral Home
Join in honoring their life - plant a memorial tree
Services for Robert Warner
There are no events scheduled. You can still show your support by sending flowers directly to the family, or planting a memorial tree in memory of Robert Warner.
Visit the Tribute Store