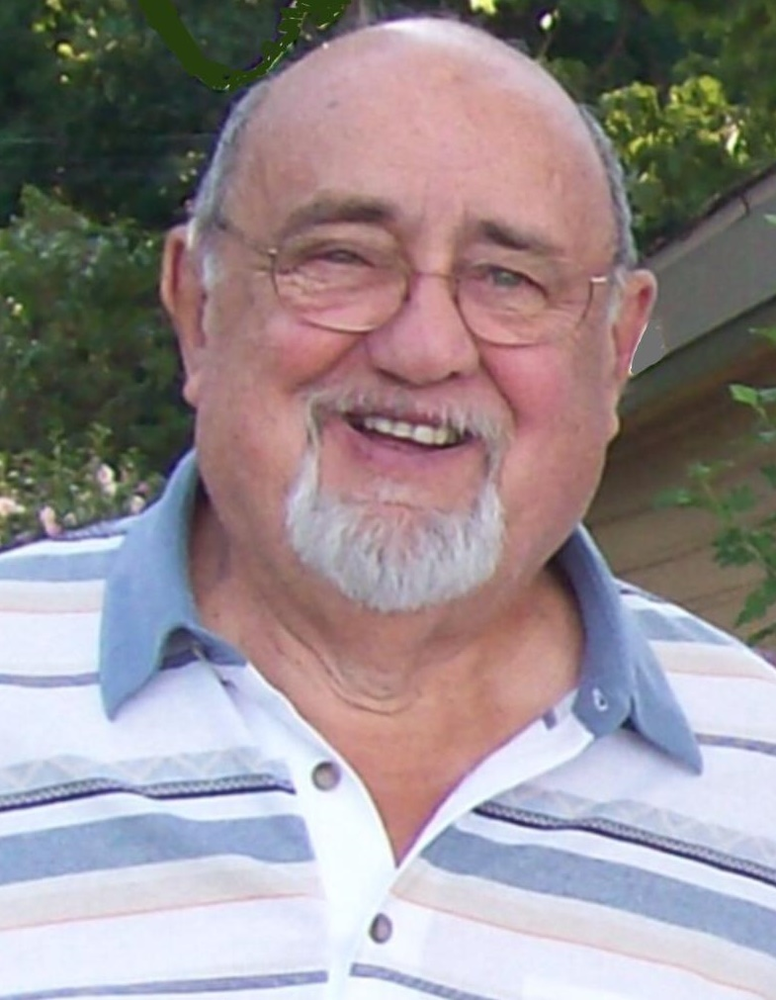 He was born in Wayland, NY on December 12, 1939, a son of the late Dan and Alice (Gerling) Quibell. On January 14, 1961, he married "His Bride" Patricia Murphy Quibell and they have been side by side for 58 loving years.

Gary was employed as a welder, lay-out man and office staff at the former Foster Wheeler Energy Corp in Dansville for 38 years. He served his Country in the Army National Guard for nearly ten years. Gary was a life member of the Union Hose Fire Company. He was instrumental in the construction of the original Union Hose Drill Team Racing Trucks still used today. He was a member of The International Association of Machinists (IAM), the Dansville Fish and Game Club, and the Woodlyn Hills Golf League. Gary was an amateur artist who enjoyed painting and drawing wildlife, especially birds. He was a competitive skeet shooter, and an avid fisherman. Gary and his brother Don where pioneers of the Dansville Youth Hockey Teams in the 1970' s coaching the Quibell boys and teammates. Gary was a member of the Dansville Presbyterian Church.

Friends may call Sunday from 1 to 4 pm at the Hindle Funeral Home, Inc. 271 Main St., Dansville. A funeral service will be held on Monday at 11:00 am at the Dansville Presbyterian Church. Interment will be in Greenmount Cemetery, Dansville. Online remembrances may be left at HindleFuneralHome.com.

Share Your Memory of
Gary
Upload Your Memory View All Memories
Be the first to upload a memory!
Share A Memory
Send Flowers
Plant a Tree