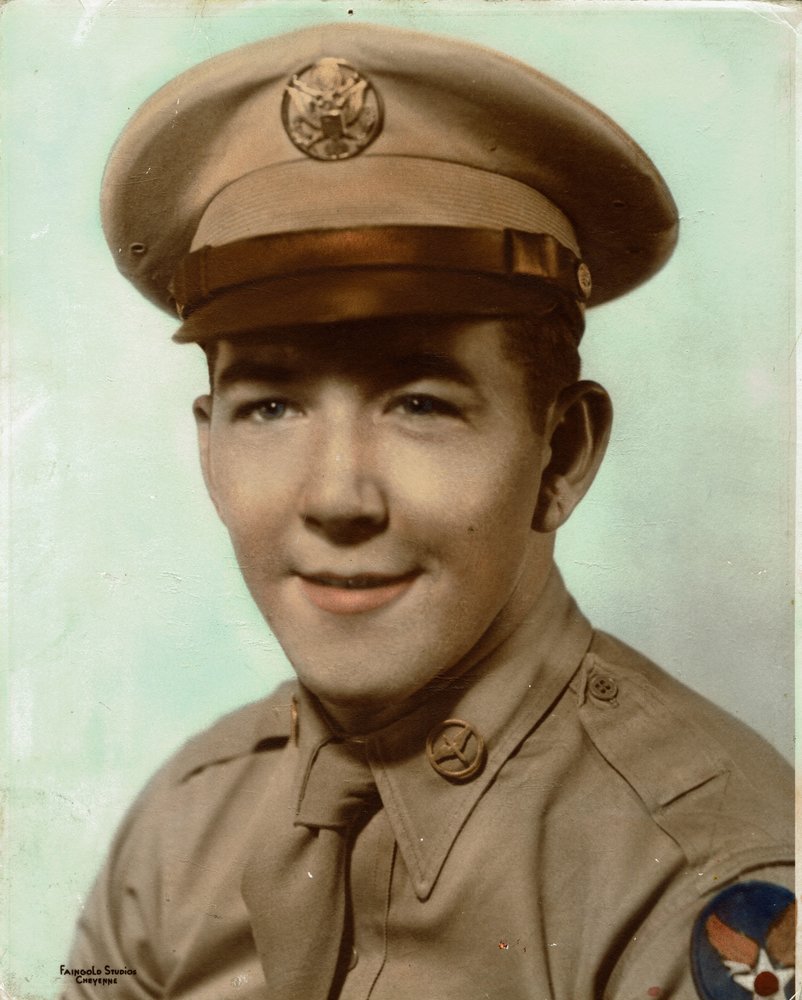 He was born in the Town of Sparta on September 17, 1928, a son of the late Stuart and Elizabeth (Stoner) Thompson. On December 19, 1953, he was married to Patricia Hughes Thompson who predeceased him on July 19, 2005. He was also predeceased by his stepmother Ruth Thompson, a sister Phyllis Glover, a brother Lloyd Thompson, and his dear friend Jean Bovee.

Herkie was an electrician at the former Foster Wheeler Energy Corporation for more than 40 years, as well as a member of the IAM and the Twenty-Five Year Club. Herkie was a Lats Bus Driver for many years. He was a US Air Force veteran serving during the Korean Conflict, and a member of the Frank J. Casbolt VFW Post # 6780, the Daniel Goho Post # 87 of the American Legion, where he was active with the Firing Squad. Herkie was a longtime member of St. Peter's Episcopal Church in Dansville. He was also a member of the Union Hose Company of the Dansville Fire Department. He thoroughly enjoyed coaching Little League with several opportunities to lead the Dansville area All Stars. He stayed active into his twilight years by playing in the Danville Men's Fast Pitch Softball League, and the Friday night bowling league at Brae Burn. He had also been a member of the Brae Burn Golf League and Foster Wheeler SWAT Team (also golf). His fondest memories include many of the talented Little Leaguers, most of his teammates and several opponents, raft races down the Canaseraga, grueling fundraiser walks, the Father and Son Bowling Tournaments, and many, many after-hours "hijinks". His sweetest memories would have to be taking Gramma on vacations with the grandchildren.

Friends may call Friday June 28 from 4 to 7 pm at the Hindle Funeral Home, Inc, 271 Main St., Dansville. A memorial service will be held on Saturday June 29 at 1:00 pm at St. Peter's Episcopal Church in Dansville Interment with Full Military honors will be in Greenmount Cemetery, Dansville. Online remembrances may be left at HindleFuneralHome.com.

Share Your Memory of
Morris
Upload Your Memory View All Memories
Be the first to upload a memory!
Share A Memory
Send Flowers