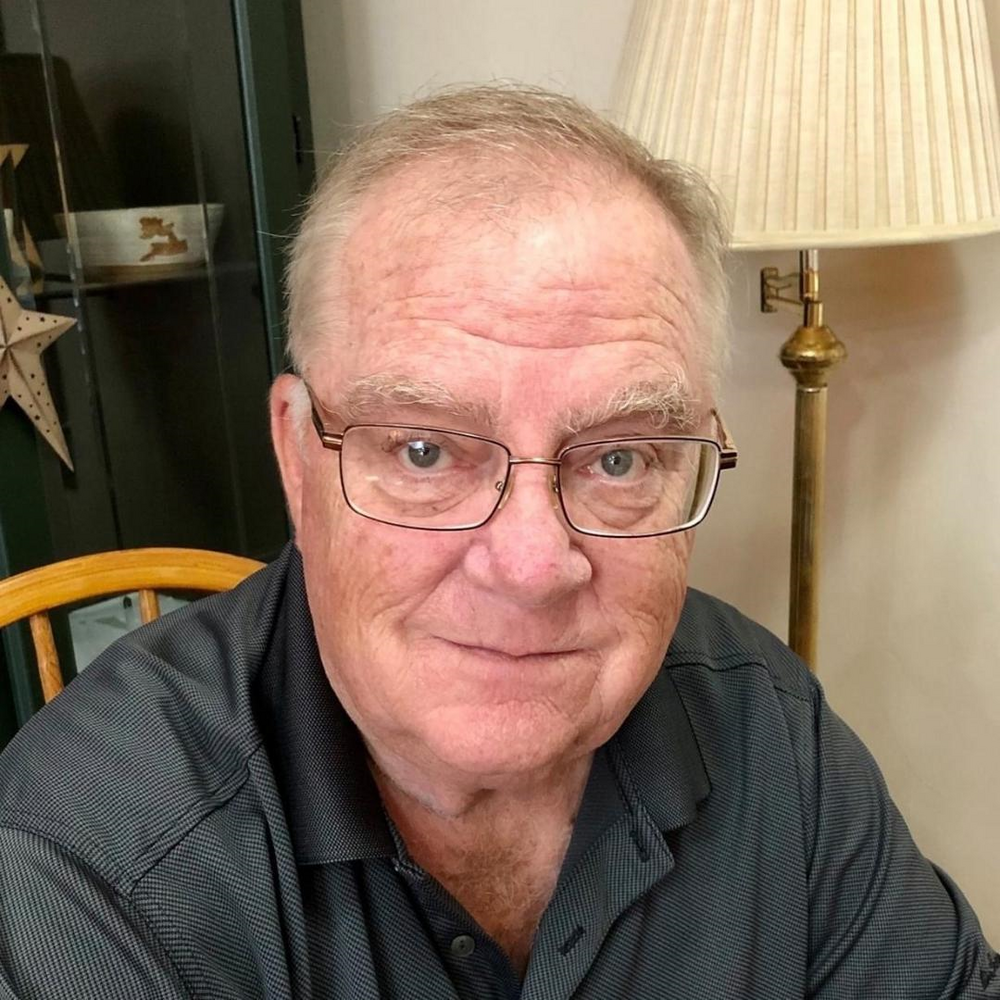 Please share a memory of Terrance to include in a keepsake book for family and friends.
View Tribute Book
Dansville- Dansville – Terry J. Cowley, 72 years of age, passed away early Monday morning, December 26, 2022, at Noyes Memorial Hospital surrounded by his loving family. Terry was born December 19, 1950, in Dansville, the son of Charles and Beulah (Smith) Cowley. He grew up in Dansville and was a 1968 graduate of Dansville Central School. While in high school, Terry was on the baseball and football teams and was selected for the All-County Football team in 1967. Terry was on the Dansville High School Football team during their two undefeated seasons in 1966 and 1967; this team was later inducted into the Wall of Fame Class of 2008. He experienced much success in baseball as well, during the 1967 season he and his teammates went on to win the Section V Championship. His love of sports would later lead to his involvement with Little League, where he helped coach his son's team for several years. Following high school, Terry went on to attend Corning Community College and SUNY Brockport where he graduated cum laude in 1977. Terry had a long career in the engineering and manufacturing field, which began here in Dansville at Foster Wheeler and ended in his retirement from the Pall Corporation in 2016. Despite his retirement, this did not stop Terry from continuing to play Santa Claus at the holiday party for several more years. Terry and Karen (McKelvey) Cowley were married October 22, 1977, at St. Joseph's in Wayland, and enjoyed 45 years of marriage. During his lifetime, Terry was an avid golfer and often spent his weekends on the local golf courses. In between rounds, he kept up with the sport at home watching all the PGA tournaments he could. He was a lifelong Buffalo Bills fan and enjoyed catching the game while sipping a cold Sam Adams from his recliner on the enclosed porch he had winterized and improved over the years. Terry was a family handyman, and always willing to lend his time and talents as a carpenter, electrician, plumber, and car mechanic whenever a need arose. He took much pride and delight in taking care of his home, yard, and even enjoyed snow removal! Always a lover of animals, Terry took delight in spoiling his pugs, Billy and Bruty, and spoiling all of the grandpets as well. But most of all, Terry loved his family and especially his grandchildren. His grandchildren will miss his playful and jokester nature, and the warmth, encouragement, love, and snuggles he provided throughout the years. Terry was pre-deceased by his parents, Charles and Beulah Cowley; and brothers in law Bernard Yohon and Wayne Hunt. Terry is survived by his wife Karen Cowley of Dansville; his children Patrick (Danielle) Cowley of Dansville and Meghan (Tom) Tripiciano of Henrietta; 5 grandsons Canagan and Bear Cowley and Oliver, Max, and Myles Tripiciano; his siblings Chuck (Barbara) Cowley of Canandaigua, Patricia Hunt of Atlanta, Kathy Yohon of Bath, and Timothy (Margaret) Cowley of Ohio; brothers and sisters in law, John McKelvey of Dansville, Mark (Marylou) McKelvey of Springwater, Matthew McKelvey of Rochester, and Patricia (Brian) Hill of Mt. Morris; along with many nieces, nephews, and cousins. Contributions in memory of Terry Cowley may be made to the Holroyd Intensive Care Unit c/o Noyes Memorial Hospital 111 Clara Barton Street, Dansville, NY 14437 or to the Wilmot Cancer Institute Development Office Alumni and Advancement Center 300 E. River Road, PO Box 278996 Rochester, NY 14627. Friends may call Saturday Jan. 21st from 12:00 noon to 3:00pm at the Hindle Funeral Home. Services will be private. Online remembrances may be left at HindleFuneralHome.com.
Saturday
21
January

Share Your Memory of
Terrance
Upload Your Memory View All Memories
Be the first to upload a memory!
Share A Memory
Send Flowers
Plant a Tree