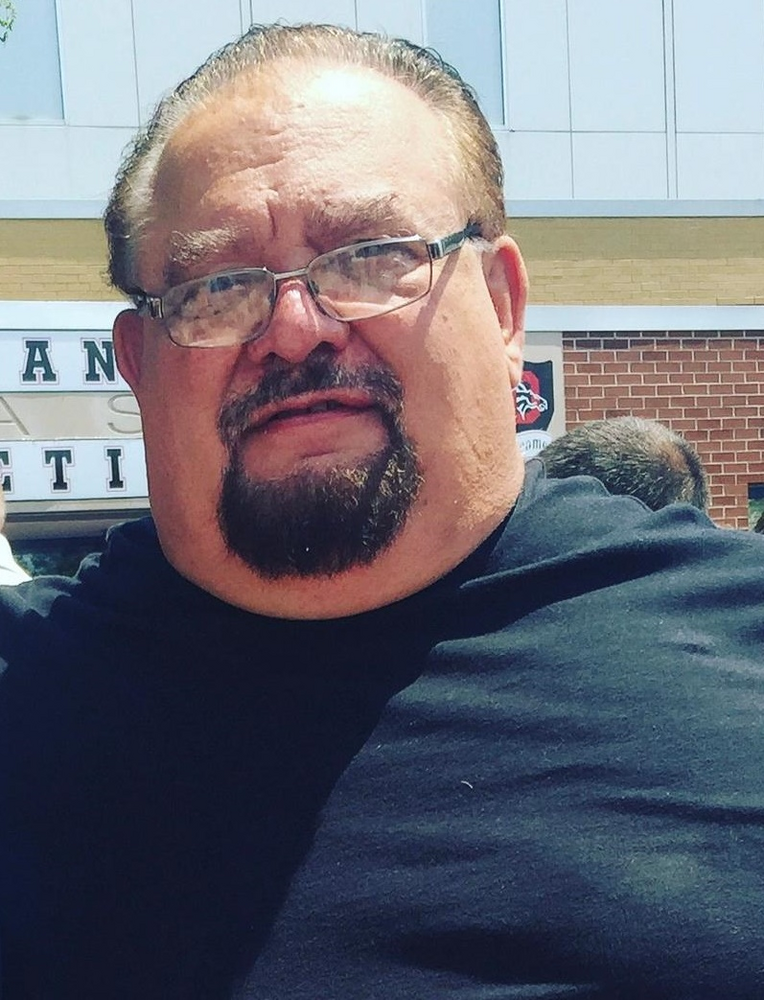 Please share a memory of David to include in a keepsake book for family and friends.
View Tribute Book
Dansville- David Charles Inzinna age 75 passed away early Monday November 14,2022, at Strong Memorial Hospital following an illness. He was born Rochester, on July 13,1947, a son of the late Charles and Clara (Cappotelli) Inzinna. Predeceased by infant son Anthony John Carey. David was drafted into the United States Armed Forces during the Vietnam War and was honorably discharged in 1966. He was a man of many jobs, the most well-known being Southside Auto Sales in Dansville. Survived by his wife Leelaine Inzinna, who he married July 25,1988. In addition to his wife of 24 years Leelaine, are his children David R. (Christa) and Ronnie (Heather) Inzinna, Veronica and David Clancy, Kenny Inzinna, Monica Carey, Clara and Charles Inzinna, and Greg Smith, his sisters Becky Buchholtz (Tim) and Judi Hobbs, his brothers Ronnie (Sharon) and Timmy (Kim) Inzinna, several grandchildren and great-grandchildren, nieces, and nephews. Friends may call on Sunday November 20th from 12 noon to 4pm at the Hindle Funeral Home Inc., 271 Main St Dansville NY 14437. Interment with full military honors will be held on Monday November 21st 10am at St Agnes Cemetery in Avon. In lieu of flowers, memorial contributions may be made to The National Kidney Foundation, 310 Packetts Lndg, Fairport, NY
Sunday
20
November