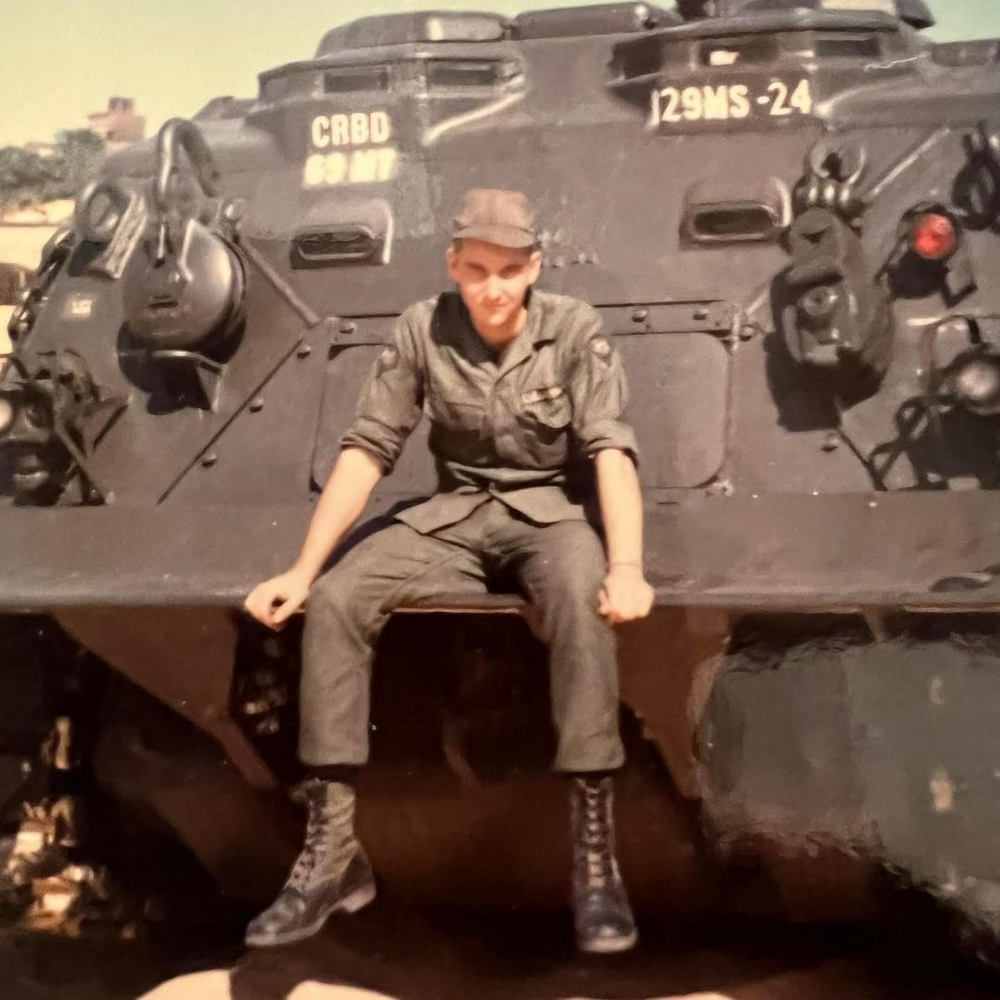 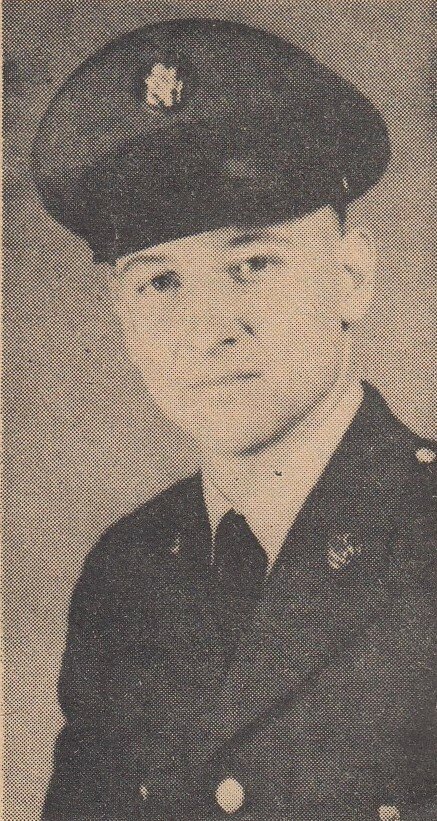 Please share a memory of Francis to include in a keepsake book for family and friends.
View Tribute Book
South Dansville: Francis Eugene Howe born Feb. 15, 1944, was born in Hornell, NY the son of Irene and Eugene Howe. He served in the US Army from 63 to 67, serving in Viet Nam. On January 6, 1968, he married his wife of 54 years, Barbara Howe. He is survived by his stepson Jerry (Deborah) Jackson, his stepdaughter Debbie (Brian) Shaut. He is also survived by his grandson Matthew (Luisa) Jackson, David Shaut, Dustin (Jen) Shaut, Dillon Shaut (US Navy), step granddaughter Nicole (Roy) Graham, Jessica (Steve) Preston, Great granddaughter Hannah Graham and Emily Graham, and great grandson Oliver Matthew Jackson. He is also survived by his sister Jean Foley, his brothers Dean "Ed" (Carrie) Howe and Randy Howe, and numerous cousins, nieces & nephews. He was predeceased by his mother and father, his brother "Bud" Howe 2010 and his sister Virginia Howe 1992 and his daughter Linda Marie Howe 1983. Fran worked at Foster Wheeler for 39 years until they closed. He also worked for several years at the Dansville Redemption Center. He also ran a small engine shop from home for a few years. He was also an avid hunter. He is a life member of the South Dansville Fire Co. He served three terms as chief and was very proud of the Dept. He is also a life member of the Rod and Gun in Dansville. He enjoyed working for many functions there. He was also a mechanic for Monroe Puffer for 12 years, running at several tracks. He was an avid crocheter and made lots of lap robes and donated them to nursing homes and anyone that needed them. Most of all he loved to cook and bake for the family and friends. He would bake and then distribute the bake goods to neighbors. He loved to cook for family gatherings and then invite anyone that wanted to come. He loved to watch his grandkids and great grand kids grow up. He was very proud of each and every one of them. Friends and family may call 11AM to 1PM at the South Dansville United Methodist Church with service to follow at 1 PM. Burial will be in Forest Lawn Cemetery, South Dansville, NY. Arrangements are by the Hindle Funeral Home, Inc. 271 Main St. Dansville, NY. Online memories can be conveyed at HindleFuneralHokme.com. The family requests no flowers but to donate to the South Dansville Gathering Place % Dorothy Acomb 9667 Co. Rt. 46, Arkport, NY 14807 or the South Dansville Fire Co.
Saturday
12
November

Share Your Memory of
Francis
Upload Your Memory View All Memories
Be the first to upload a memory!
Share A Memory
Send Flowers
Plant a Tree