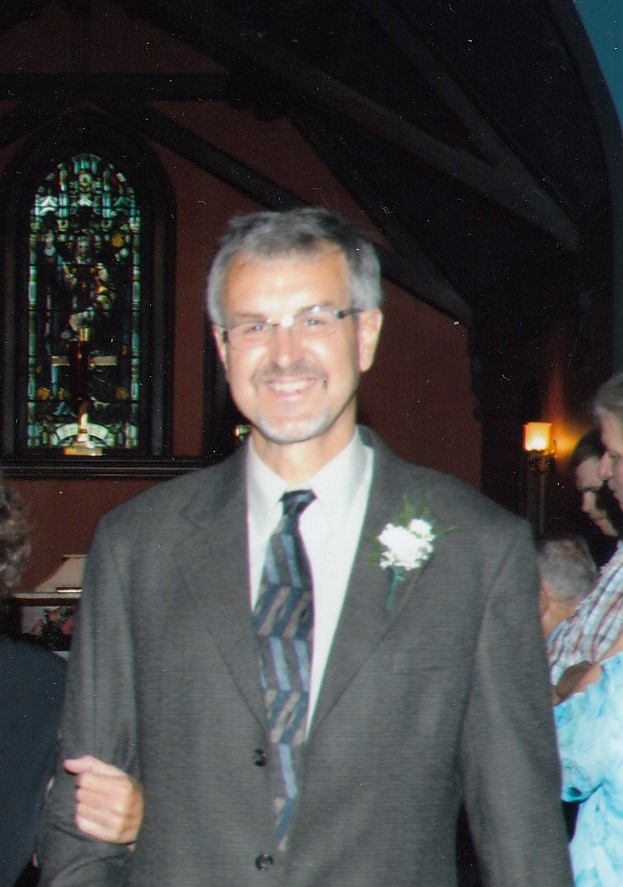 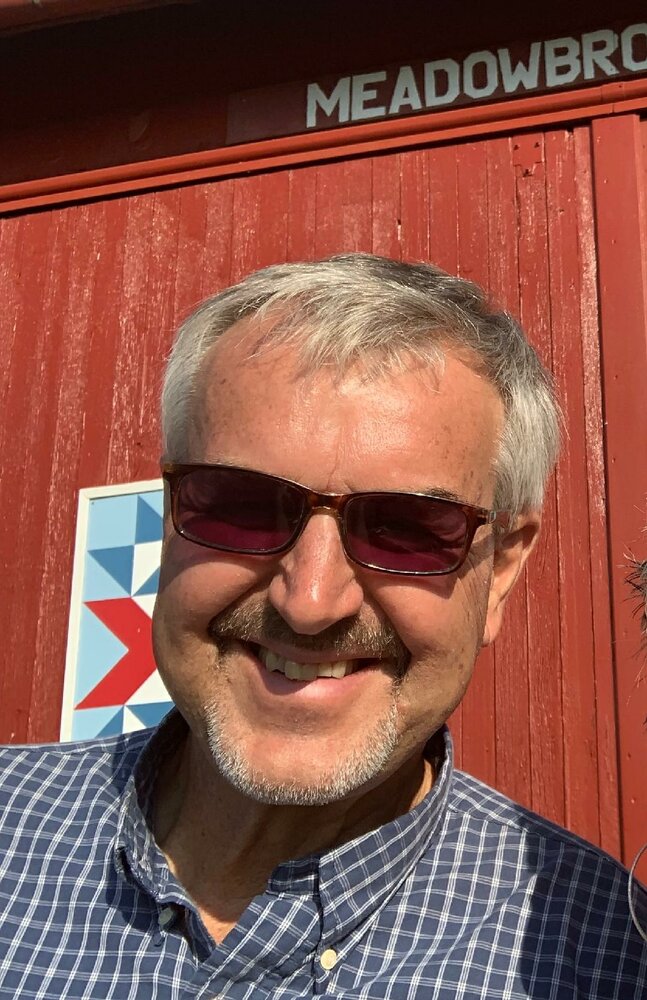 Please share a memory of David to include in a keepsake book for family and friends.
View Tribute Book
WAYLAND, NY. David P. Anderson, 66, formerly of Anderson Rd. Groveland; passed away Wednesday October 19, 2022 at Highland Hospital, after a brief illness and bout of cancer. His beloved life partner, Lisa Spiak was with him the last days of his life. David was born March 31, 1956 at Dansville Memorial Hospital; the second son and middle child of Stewart H. and Patricia R. Anderson of Groveland. He attended Groveland Elementary School and graduated from Geneseo Central School in 1974. While in high school he attended the Livingston County BOCES, graduating from the Ag Mechanics course. As a young man he attended and was a member of Sparta First Presbyterian Church in Groveland Station. His working career began at Donovan Farms, West Sparta, where he was an equipment operator. David worked several years for Gunlocke Corp., where he and Lisa met. He had a long career working for the Town of Groveland Highway Department. There he ran and maintained every piece of equipment owned by the Department. David spent many early morning hours plowing and sanding the Town's roads during winter seasons. In addition to his day jobs, for nearly 50 years, he worked one evening a week starting cars and running them through the lanes at the Expressway Auto Auction in Dansville. David and his Dad, Stewart H. Anderson operated the Anderson family farm, on Anderson Rd. They raised beef cattle, and grew grains and hay. Some of his earliest memories are of running Allis-Chalmers tractors making hay and planting crops. David handled nearly all the machinery repair and maintenance on the farm, in the shop he and Stewart built. After Stewart's passing in 2016, David carried on farming until the farm was sold in 2021. He also did much auto repair for friends and neighbors. He tended the house and property and looked after Patricia until she moved to live with David's sister. David had a quiet love for animals, especially cats. His "herd" of barn cats sometimes numbered more than 20. He faithfully fed them and attended to their feline issues. Before the farm was sold he found adoptive homes for each one. David competed in Stock Car racing in his early adult years, winning several races at Perry Raceway and competed at several Hemlock Fair Demo Derbies. He enjoyed motorcycling and snowmobiling. He was a railfan, enjoying rail trips, railroad history, and books, magazines, and video about railroading; especially the D.L.& W. and Erie-Lackawanna railroads, whose railroad line ran through the family farm. He had memories of seeing E-L trains crossing the trestle over Anderson Rd. David is survived by his life partner of nearly 40 years Lisa Spiak, of Wayland; his sister Christine Deragon and husband Timothy, of Corning; brother Stewart P. Anderson and wife Kay of Richfield Springs. Nieces and nephews Justin, Katie, Matthew, Anita, Robert, and their families. Aunt, Amy Crane and husband Rick, and great-aunt Helen Merle, cousins Tim, Melissa, Mina, Janet, John, Judy, Randi, and Nancy. Survived also by members of Lisa's family: her sister Chris Wensel and husband Kim, and sister Linda Burr; brother Dick Kreiley and his wife Gloria, and brother Jim Kreiley and his wife Marlene; several nieces, nephews, great-nieces and great-nephews. Also many friends and co-workers at the Highway Dept. and Auto Auction. And his special cats: Cato, Tipper, Dunkin, and Banjo. A special Thank You to Brian, Eileen, and Leah Whiteman for their care, concern, and support. David was predeceased by his parents: Stewart H. and Patricia R. Anderson. Funeral arrangements are with Hindle Funeral Home, 271 Main. St., Dansville. HindleFuneralHome.com. Calling hours will be held at the Funeral Home, Saturday November 5, Noon-2PM. Graveside service and burial will take place later that same day at the Lakeside Cemetery (AKA Loon Lake Cemetery), NYS Route 21 Wayland. Donations may be made in David's memory to Barn Cat Outreach, Springwater, NY. a volunteer stray cat adoption and care organization.
Saturday
5
November