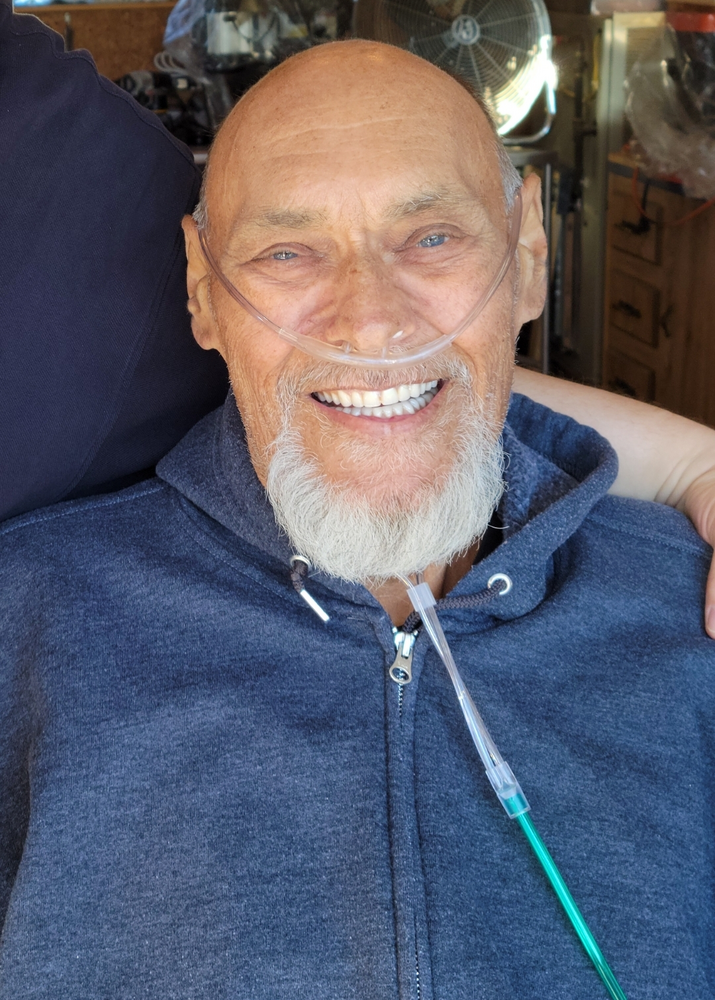 Please share a memory of William to include in a keepsake book for family and friends.
View Tribute Book
Dansville-William "Bill" Henry Bennett age 66, passed away unexpectedly at his home in Dansville on October 18, 2022, following a long illness. He was born in Nunda, on August 20, 1956, a son of the late Carl and Eloise (Stone) Bennett. He was also predeceased by, his brother, Walt Bennett, his sister-in-law, Margaret Hardy and his brother-in-law Dominic Cosimano. In 1978 he was married to Vanessa Cosimano Bennett who survives. Bill was a well-known ball buster; he loved his family and friends. He was a veteran who Honorably Served in the United States Armed Forces following High School from 1974-1976. He was a welder for Getinge in Rochester making Medical Devices. He loved the outdoors, whether it be hunting or fishing. Even after his illness made it hard to go out, he still enjoyed his time at deer camp with his hunting buddies. Surviving in addition to his wife of 44 years Vanessa, are their daughters, Marie (Jackson) DeBolt, Christine Bennett (Sean Corey), and Heather (Jeff) Jones, their grandchildren, Elise and Sylvie DeBolt, Natalie and Graham Jones, his sisters, Irene (Billy) McGriff, Barbara (Terry) Humphrey, a brother-in-law James (Mary) Cosimano, a sister-in-law Laurie Cosimano, many nieces, and nephews. There will be a celebration of life held on Friday October 28 starting at 4:00 PM at the Sonyea American Legion Post 1341, 7150 Sonyea Rd. Arrangements by the Hindle Funeral Home, Inc, 271 Main St., Dansville. Online remembrances may be left at HindleFuneralHome.com. In lieu of flowers please make memorials to the American Cancer Society 1120 Goodman Street South, Rochester, NY 14620.
Friday
28
October

Share Your Memory of
William
Upload Your Memory View All Memories
Be the first to upload a memory!
Share A Memory
Send Flowers
Plant a Tree