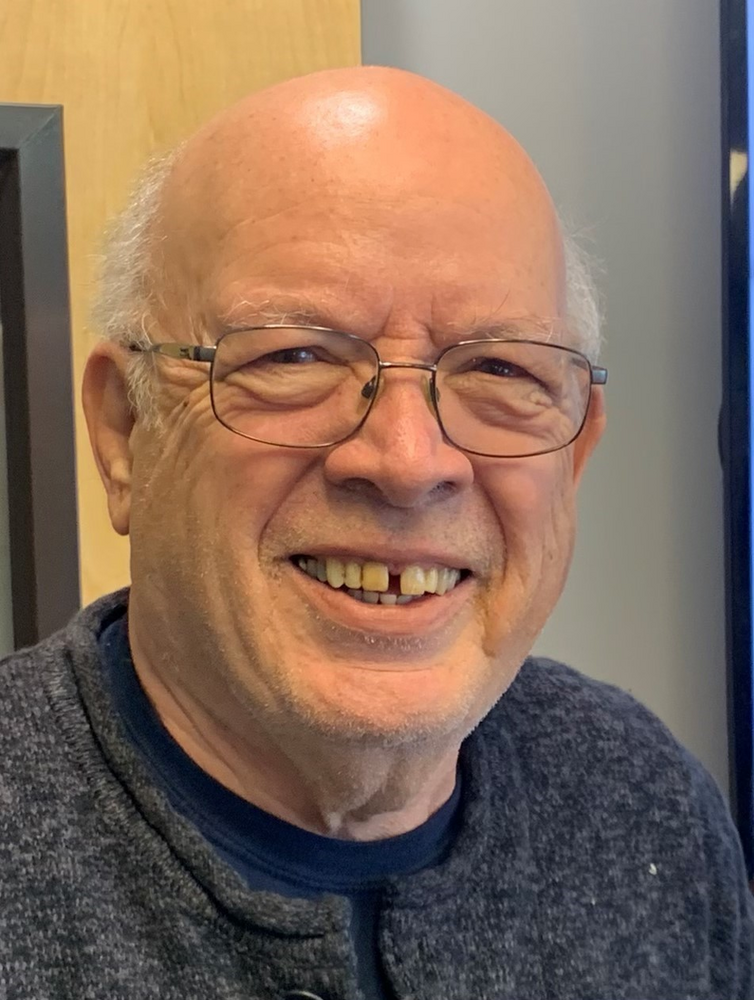 Please share a memory of Clayton to include in a keepsake book for family and friends.
View Tribute Book
Dansville- Clayton "Clay" Wallace Harris, passed away Wednesday morning October 5, 2022, at Noyes Memorial Hospital after a long fight with Pulmonary Fibrosis. He was born in Montour Falls, on July 16, 1942, a son of the late Clayton and Eleanor (Feeley) Harris. He was also predeceased by a granddaughter, Trinity Nichole Harris, Mother-in-law Margaret Knopp, Father-in-law, Phillip Knopp, and brother-in-law Robert H. Knopp. On February 19, 1966, he was married to the former Mary Knopp who survives. Clay taught mathematics at the Dansville Central School District for 35 years, he was known as a dedicated, yet tough teacher. After his retirement he served on the School Board for an additional 12 years. Clay was a member of the group that enacted the Taylor Law for New York State in 1967, which helped unions negotiate fair wages while also keeping educators from striking. Clay was a union representative for CSEA, and a board member for the United Way. Clay was part of the Dansville Retired Teachers Association, and on the Dansville Public Library Board. He was a long-time member of the Daniel Goho Post #87 of the American Legion in Dansville. He served as the President of the Board of Directors, Finance Officer, and on the Firing Squad. He served in the Army National Guard retiring at the Rank of Command Sergeant Major. He was activated to active duty on three separate occasions, the Corning Flood, and both the Attica and Elmira prison riots. In his free time, he enjoyed reading, watching the Buffalo Bills, and clearing his mind cutting and stacking firewood. In addition to his wife of 56 years Mary, are their children, Patrick (Lisah) Harris, Leah (Roger) O'Toole, a brother, Philip (Christine) Harris, grandsons, Timothy R., and Jacob C. O'Toole, sister-in-law Judith Knopp. A memorial Mass of Christian burial will be held on Wednesday October 12, 2022, 10:00 am at St. Mary's Church of Dansville. Interment with full military honors to follow Mass in Holy Cross Cemetery Dansville. Arrangements are by the Hindle Funeral Home, Inc., 271 Main St. Dansville. Online memorials may be at HindleFuneralHome.com. In lieu of flowers please make memorials to a Charity of your Choice.
Wednesday
12
October

Share Your Memory of
Clayton
Upload Your Memory View All Memories
Be the first to upload a memory!
Share A Memory
Send Flowers
Plant a Tree