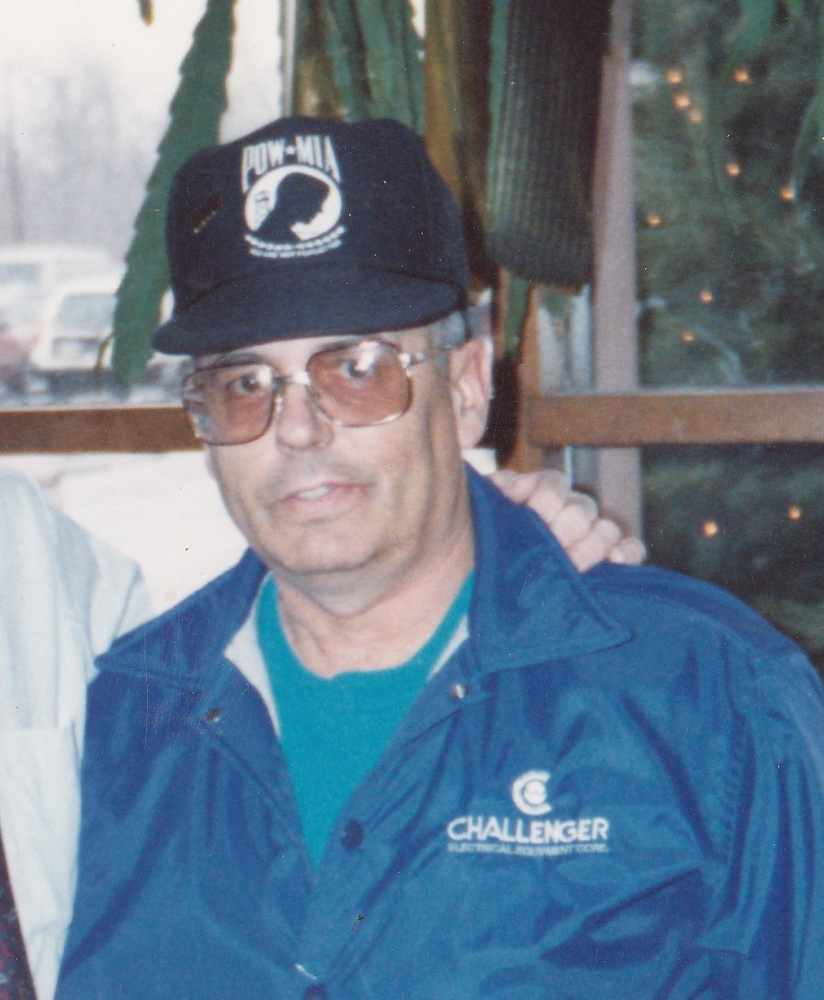 Please share a memory of Gerald to include in a keepsake book for family and friends.
View Tribute Book
Dansville- Gerald Martin Cooper age 84, passed away late Thursday September 22, 2022, at Noyes Memorial Hospital, following a brief illness. He was born in Dansville on June 24, 1938, the son of the late Martin and Doris (Barber) Cooper. On July 26, 1959, he was married to Barbara Learn who survives. Gerald served in the United States Navy for 8 years during the Vietnam War. Following his enlistment Gerry ran Cooper Electric, serving the area for the next 50 years as an electrician. He was a member of the Union Electricians Local #86 out of Rochester. He was a member of the Daniel Goho Post #87 of the American Legion in Dansville. He was a long-time member of the Free and Accepted Masons, earning the rank of Knights Templar. He held membership in the South Dansville Lodge 478, Royal Arch Masons and Cryptic Masons of Hornell. In addition to his wife of 63 years Barbara, he is survived by his children, Rick (Peggy) Cooper, Larry (Gina) Cooper, Michael Cooper, his half siblings, Darlene (Paul) Fisk, Paul "PJ" Cooper, Theodore Cooper, John Cooper. At Gerald's request there will be no services. Arrangements by the Hindle Funeral Home Inc. 271 Main St. Dansville. Online remembrances may be left at HindleFuneralHome.com In lieu of flowers please make memorials South Dansville Masonic Temple 9652 County Rd #46. Arkport, NY 14807

Look inside to read what others have shared
Family and friends are coming together online to create a special keepsake. Every memory left on the online obituary will be automatically included in this book.
View Tribute Book
Services for Gerald Cooper
There are no events scheduled. You can still show your support by sending flowers directly to the family, or planting a memorial tree in memory of Gerald Cooper.
Visit the Tribute Store

Share Your Memory of
Gerald
Upload Your Memory View All Memories
Be the first to upload a memory!
Share A Memory
Send Flowers
Plant a Tree