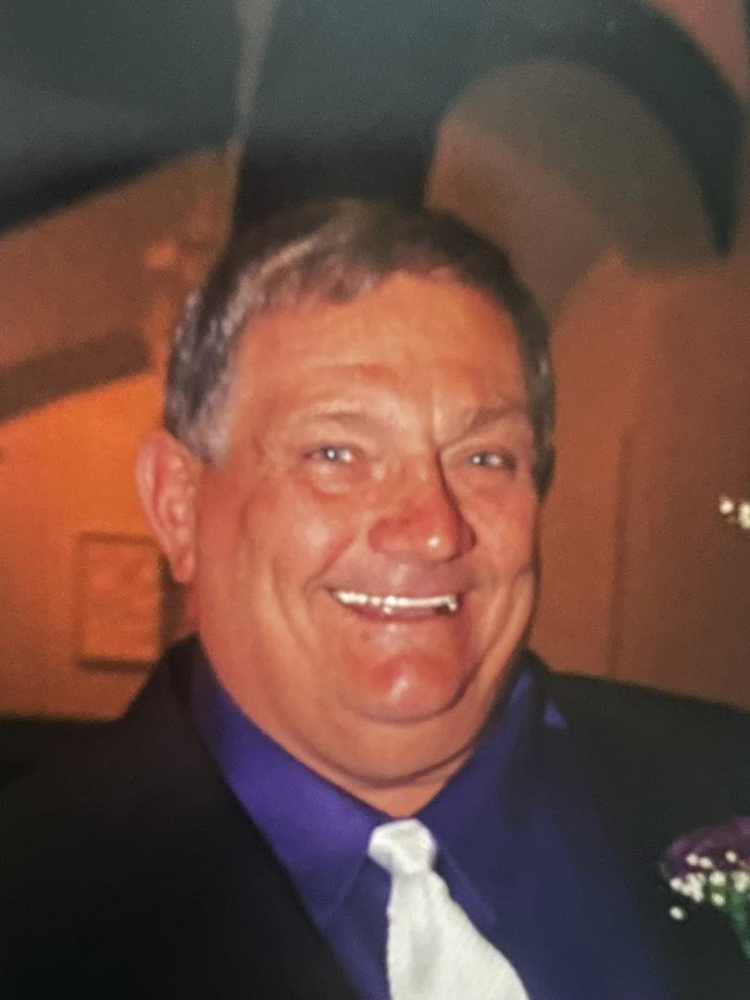 Please share a memory of Dominic to include in a keepsake book for family and friends.
View Tribute Book
Dansville- Dominic Ignatius Cosimano age 67, passed away Thursday morning September 22, 2022, at Strong Memorial Hospital after a long illness. He was born in Mt. Morris, on July 10, 1955, a son of the late James and Martha (Bell) Cosimano. He was also predeceased by his sister Margaret Cosimano Hardy. On July 28, 1979, he was married to the former Laurie Earner who survives. Cos was a people person, he enjoyed meeting and talking with anyone. He was a tradesman for the Livingston County Correctional Facility in Groveland, NY. He was also President for the prisons CSEA committee. He had a deep love for West Sparta serving as the Fire Chief, Town Supervisor, and a Town Councilman. He played the cornett for the White Sabers Marching Band. He also had a love of the outdoors, whether it was Hunting, Fishing, or teaching the next group of sportsmen at the Dansville Rod and Gun Club. He is survived by his wife loving wife of 43 years, Laurie Cosimano, their children, Dustin (Jessica) Cosimano, Stacie (Matthew Hill) Cosimano, grandchildren, Paisley and Paityn Cosimano, his sister Vanessa (Bill) Bennett, his brother James (Mary) Cosimano, several nieces, and nephews. A Memorial service will be held on Saturday October 1, 2022, at Oak lawn Cemetery West Sparta. Family and friends are invited to meet at the West Sparta Fire Hall 4451 Red School Rd, Dansville at 10:50am for Cos's last ride to the cemetery. Arrangements are by the Hindle Funeral Home, Inc., 271 Main St. Dansville. Online memorials may be at HindleFuneralHome.com. In lieu of flowers please make memorials to the Dansville Rod and Gun Club Gibson St. Dansville, Ny 14437, or the West Sparta Fire Hall 4451 Red School Rd, Dansville, NY. 14437
Saturday
1
October

Share Your Memory of
Dominic
Upload Your Memory View All Memories
Be the first to upload a memory!
Share A Memory
Send Flowers
Plant a Tree