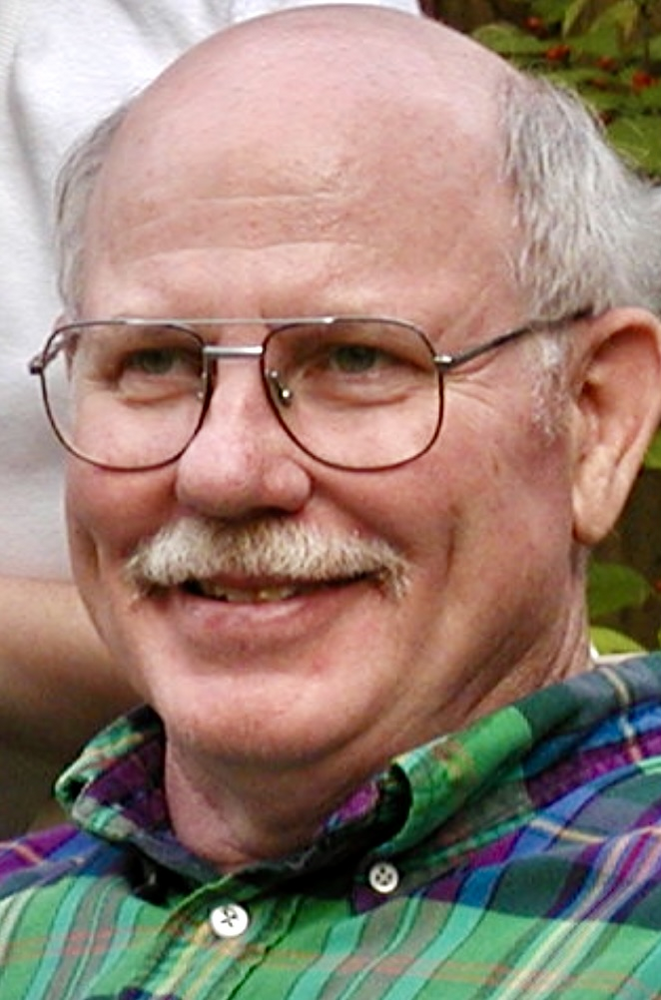 Please share a memory of Michael to include in a keepsake book for family and friends.
View Tribute Book
Dansville- Michael John Blum, a lifelong resident of Dansville, NY, passed away peacefully on June 20, 2022, at the age of 81 at the Bath VA Medical Center. He was born in Dansville, on January 31, 1941, a son of the late Norbert and Hellen (O'Herron) Blum. Michael graduated from Dansville Central School in 1959, and from the New York State Ranger School at Wanakena, NY in 1961. He honorably served in the US Army from 1963-1965, then worked at the NYS DEC for several years before establishing Blum's Landscape Service, which he proudly owned and operated for over 30 years. Michael retired from SUNY Geneseo, where he served on the grounds crew. Michael set a wonderful example in his approach to life, and he will be fondly remembered for his generous nature and outgoing and friendly personality.He truly lived each day to the fullest, and loved spending time with family and friends. He especially loved helping others, and was always ready to lend a hand when needed. Michael was a 30-year member of the Dansville Lions Club and a life-long member of St. Mary's Parish in Dansville. He served as a member of the Parish Council and the Dansville Historical Society, as well as several other community groups. Michael loved participating as an Endman in the Dansville Minstrel Shows, and was honored to be the 'Dansville Village Santa' for several years. Michael's family would like to thank his many caregivers for their kindness and expertise during his illness, as well as the many individuals who kept him in their thoughts and prayers. He is survived by his wife, Marie (Cascio) Blum, daughters Elisa Blum (Erik Lingenfelder) and Rachel (Shawn) Smith, brother Norbert, sister Helen Sutfin, grandsons Cole, Alec and Lucas Lingenfelder and granddaughter Clara Smith, as well as his many beloved nieces, nephews and cousins. Michael is pre- deceased by his parents Norbert and Helen, his infant son Joseph David, his sister Anne VanDurme, and brothers FJ, Paul, David and Robert. A celebration of Michael's life will be held at a later date. Arrangements by the Hindle Funeral Home Inc. 271 Main St. Dansville, NY 14437. Online memorials may be left at HindleFuneralHome.com. Donations in his memory may be made to the Dansville Lions Club, c/o Rodney Johnson, 142 Main Street, Dansville, NY, 14437.

Look inside to read what others have shared
Family and friends are coming together online to create a special keepsake. Every memory left on the online obituary will be automatically included in this book.
View Tribute Book
Services for Michael Blum
There are no events scheduled. You can still show your support by sending flowers directly to the family, or planting a memorial tree in memory of Michael Blum.
Visit the Tribute Store

Share Your Memory of
Michael
Upload Your Memory View All Memories
Be the first to upload a memory!
Share A Memory
Send Flowers
Plant a Tree