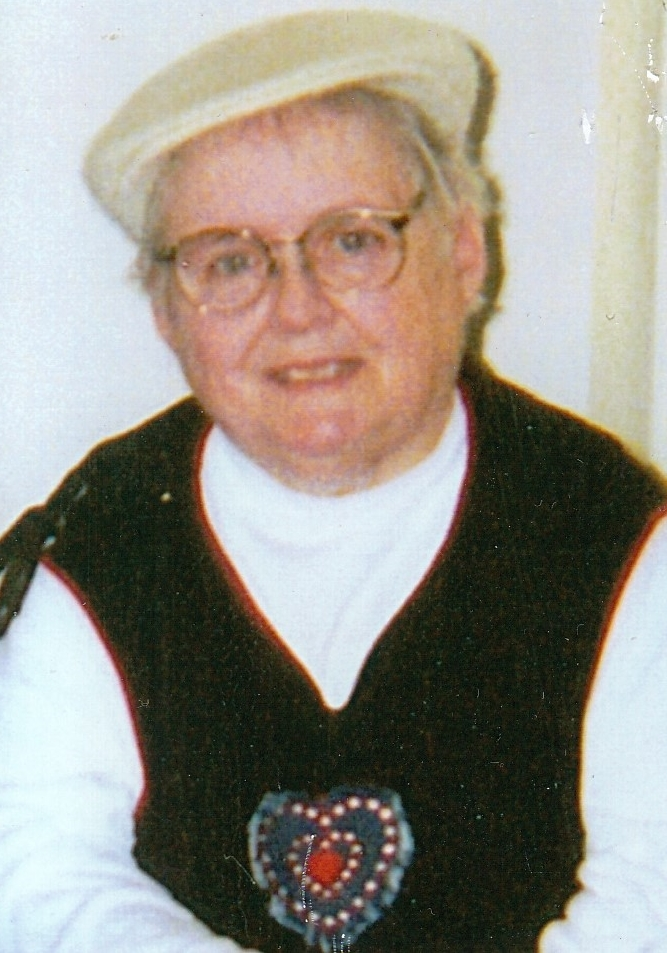 Please share a memory of Jennie to include in a keepsake book for family and friends.
View Tribute Book
Dansville- Jennie Allene Rector age 83, went home to be with her Lord and Savior Jesus Christ early Thursday morning June 9, 2022, at Noyes Memorial Hospital I n Dansville. She was born in Warsaw the only child of Harold James and Theda Loretta (Sylvester) Rector. Jennie was in the choir and former organist at the Sparta 1st Presbyterian Church in Groveland before transferring by letter with her parents Harold and Theda to the Dansville Presbyterian Church in 1971. Harold and Theda predeceased her in 1974 and 1991. While she was a member at the Dansville Presbyterian Church, she was active with the Chancel Choir and served as an Elder. Jennie graduated from Geneseo Central School in 1957 and received a Secretarial Science degree from RBI in 1958. She was the secretary to the Editor of Instructor Magazine from 1958 to 1979 until Instructor Publications relocated to New York City. In 1979 she began working as a secretary at the Jones School of Business at SUNY Geneseo where she retired from in 2000. Jennie enjoyed playing the piano at the Dansville Senior Nutrition Site on Wednesdays. She was also a Royal buff owning many books on the Royal Family and Princess Diana. She also owned many Presidential photos of President and Mrs. Richard Nixon and President Ronald Reagan and First Lady Nancy. She also was an avid DVD collector owning numerous movies of many topics. She is survived by several cousins. Friends may call Saturday from 10:00am to 11:00am at the Hindle Funeral Home, Inc. 271 Main St. Dansville, where services will be held at 11:00am with the Rev. Marcia Reiff officiating. Interment will be with her parents in Union Cemetery Scottsburg. Online memorials may be left at HindleFuneralHome.com. In lieu of flowers please make memorials American Heart Association or the American Cancer Society.
Saturday
11
June

Share Your Memory of
Jennie
Upload Your Memory View All Memories
Be the first to upload a memory!
Share A Memory
Send Flowers
Plant a Tree