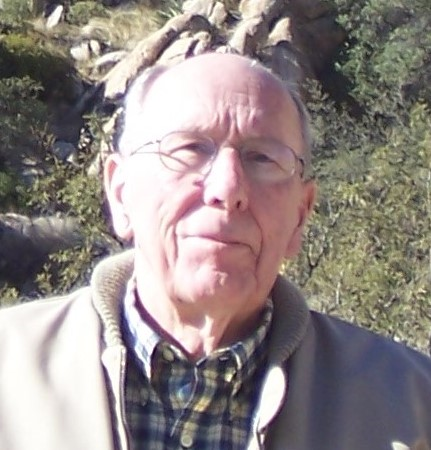 Please share a memory of Robert to include in a keepsake book for family and friends.
View Tribute Book
Robert Rider was born in Groveland Station, NY on April 14, 1927 and recently celebrated his 95th birthday. He is the son of Harold and Rosamund Rider of Groveland Station, NY. He was well known throughout the Geneseo, Dansville, and the Conesus Lake areas. He and Evelyn, his beloved wife of 65 years, both lived and worked in Dansville. He was a lifelong worker at the Foster Wheeler Corporation. He rose from accountant to supervise the Accounting and Business departments until his retirement. When their daughter Pamela was in high school, Bob and Evelyn moved to Conesus Lake where they created a wonderful home and relaxation spot for family and friends. He was known for the number of individuals he taught to water ski, swim and run a boat during his time on the lake. He won many sailing regattas all over the Finger Lakes and Lake Ontario. During the entirety of their married life Evelyn and Bob traveled extensively both domestically and abroad. Robert loved playing cards, watching sports and once built a 1936 Jaguar convertible from the ground up. He especially enjoyed watching NASCAR races and Atlanta Braves games with Barb and Bob Newman. Robert had an extensive train collection and built a model of Groveland Station around his train set with the assistance of Sandy and Doug Morgan. After living in Gainesville Georgia for a period of time, Evelyn and he returned to the Rochester area in 2006 to be closer to family. Robert was a beloved father, brother, uncle and grandfather. He is survived by his daughter, Pamela Rider Turnblom, his grandchildren Laura Turnblom Darman (Jeremy) and Justin Turnblom (Monica) and his two great granddaughters Julia and Kirsten Darman, who called him Big Grandpa. He is also survived by his sister Miriam Angie, his brother Harold Rider (Susan) and a number of close nieces and nephews. Robert was predeceased by his wife Evelyn, his sister Rosamund Pollard and his brother-in-laws Joe Pollard and John Angie. A memorial service will be held at 11am on Saturday May 21st at the Hindle Funeral Home at 271 Main Street Dansville, NY. Friends and family are welcome to gather at 10am before the service. Private interment will follow in Union Cemetery in Scottsburg, NY. Online condolences may be left at HindleFuneralHome.com Robert lived an incredibly full life, and his family is deeply grateful to the care provided by the Friendly Home in Rochester NY. In lieu of flowers the family asks that donations be made to The Friendly Home or the Livingston County Historical Society.

Look inside to read what others have shared
Family and friends are coming together online to create a special keepsake. Every memory left on the online obituary will be automatically included in this book.
View Tribute Book
Services for Robert Rider
There are no events scheduled. You can still show your support by sending flowers directly to the family, or planting a memorial tree in memory of Robert Rider.
Visit the Tribute Store