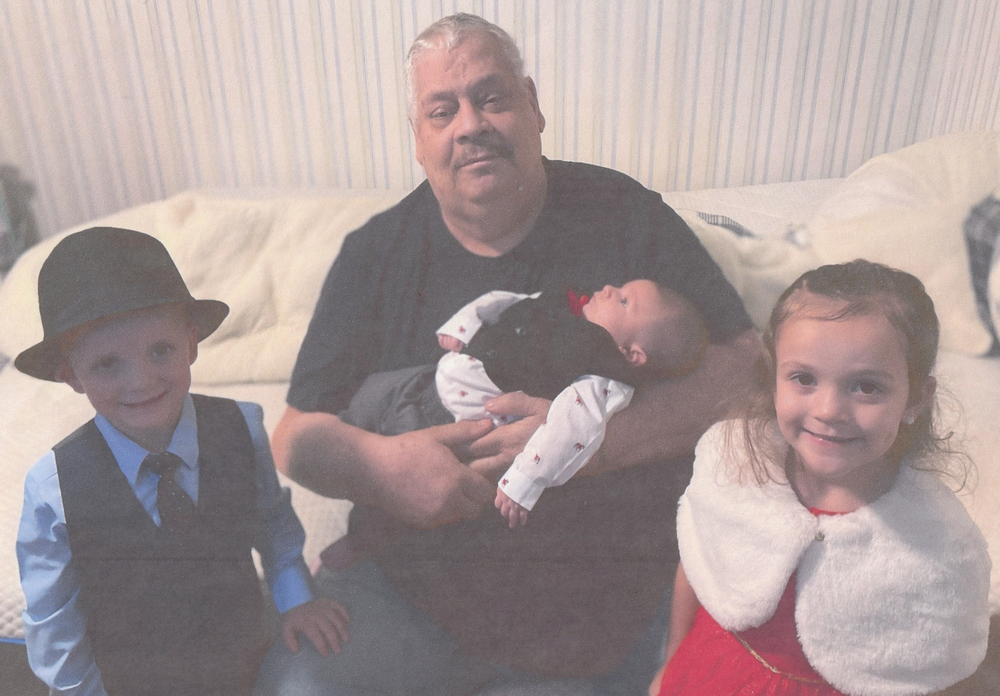 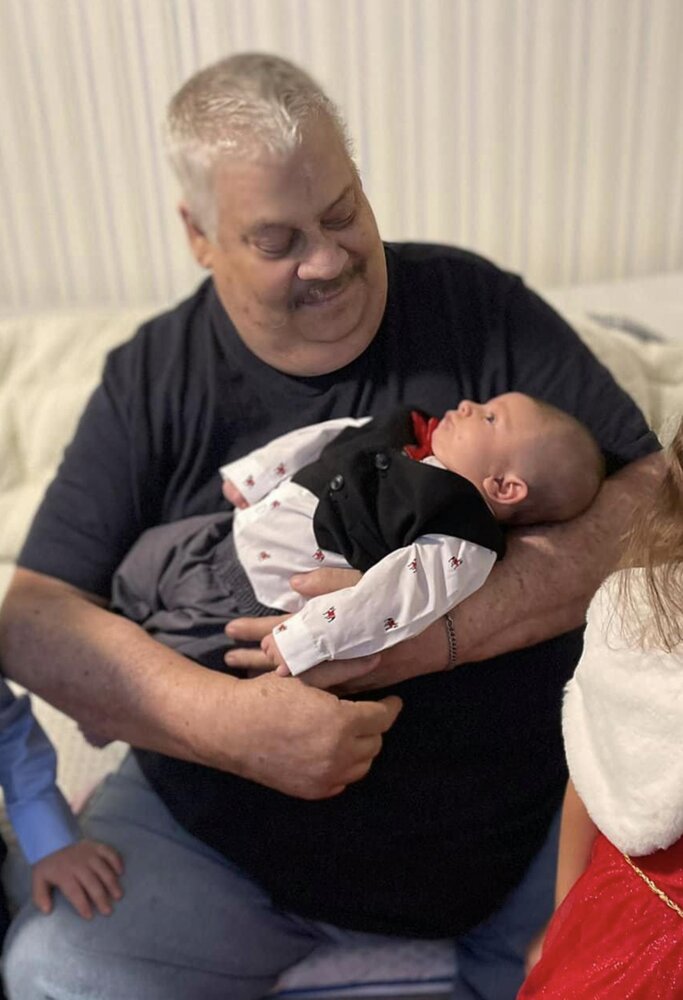 Please share a memory of Donald to include in a keepsake book for family and friends.
View Tribute Book
Dansville – Donald Richard Savini, age 76 passed away at his home in Dansville, early Friday morning, April 15, 2022, after an extended illness. He was born in Woonsocket, Rhode Island on January 14, 1946, a son of the late Antonio and Cecile (Herbert) Savini. Donald is also predeceased by his wives, Carol A. (Nault) Savini, and Roberta R. (Leduke, Solinko) Savini. Donald spent his time here like any person would, trying to make the best of the little time we have. From his childhood wandering the woods out front of his mother's house and hanging around the city of Woonsocket to his final's years. Donald served in the navy from 1963-1964 abord the ship Richard E. Byrd DDG23. After his Navy years, Don returned home and married Carol A. (Nault) Savini and worked for his father's car dealership as an autobody technician. Then he would later work for General Motors and then General Dynamics, building Electric Submarines from which he retired in 2006.Donald always had a sense of humor and would make people chuckle, whether joking about his half of a foot or proclaiming, "Fat Guy Coming Through". Donald and his wife Carol had opened a video store called DC videos and they ran it together until her untimely passing in 1992. Donald remarried a couple of years later to Roberta R. (Leduke, Solinko) Savini where they traveled the continental United States by motorcycle. Donald enjoyed talking to people in every state and around the world on his Ham Radio. He encouraged many others to also join in on his Ham radio hobby, Donald would was the type of guy who would help anyone out,m whether it was doing body work on his friends and neighbors cars. Helping them get their cars to pass inspection or giving the shirt off his back. If you asked Donald for help, he would show up. Donald never had any children of his own, but he helped his late wife Robbie raise her grandchildren and treated them as they were his own. He is survived by his grandson, Theodore (Devon) Solinko, granddaughter, Heather (Solinko) Santamore, his brother, Antonio (Joyce) Savini Jr, and ten great-grandchildren. A memorial service will full military honors will be held at Bath National Cemetery. Arrangements are by the Hindle Funeral Home Inc., 271 Main St., Dansville. Online remembrances may be left at: HindleFuneralHome.com. In lieu of flowers please make memorials to St. Jude's 501 St. Jude Place, Memphis, TN 38105
Friday
22
April