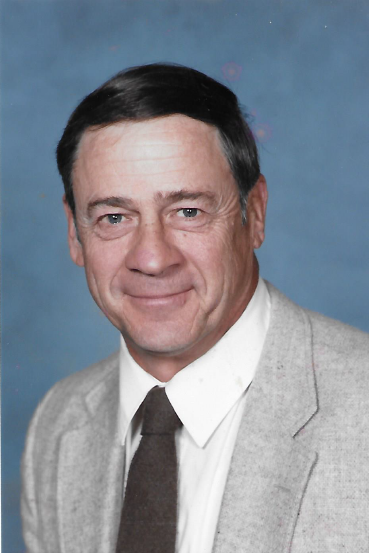 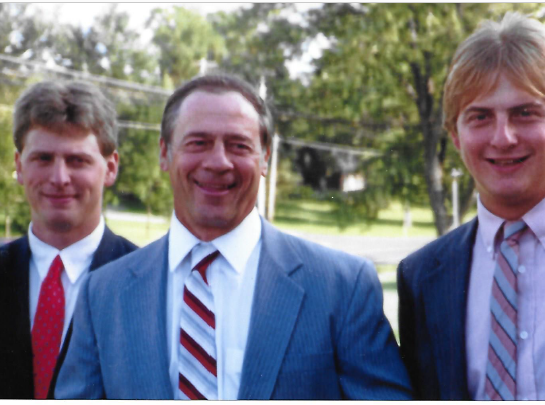 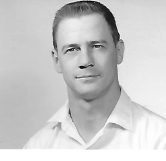 Please share a memory of Norman to include in a keepsake book for family and friends.
View Tribute Book
Dansville- Norman E. Henrich, age 87, passed away peacefully in his sleep on March 30, 2022, at his residence at Sun City, Carolina Lakes, Fort Mill, SC. He was born in Pittsburgh on May 30, 1934, the youngest son of the late Albert and Rhoda Henrich of Allison Park, PA. He was also predeceased by his wife, Ann E. (Pierce) Henrich in 2010, a son, Martin P. Henrich in 2007, and a brother Albert L. Henrich in 2019. Norm was an Army veteran, having served at the missile base in Hicksville, Long Island in the late 1950’s. In addition to his missile team duties, he served as the driver for the Base Commander and helped run the motor pool. After the Army and marrying Ann, he worked for Layne well drilling for many years. He transferred with Layne from PA to NY in 1965. From there, Norm eventually built his own well-drilling business in Dansville which he ran with his son, Marty. Norm and Ann were long-standing members of St. Paul’s Lutheran church. They raised their family in Dansville and were active in several civic organizations. These included the Dansville Fish and Game Club as well as various Noyes Memorial Hospital expansion efforts for the community. In conjunction with former colleagues at Noyes, Norm took great pride in offering an annual Nursing Scholarship in Ann’s name for many years after her passing. After moving to South Carolina in 2016, Norm became a member of Crossroad’s Lutheran Church. He carried his love of playing cards and socializing to the euchre and poker clubs at Sun City Carolina Lakes where he resided. Norm is survived by his oldest son, Matt (Cami) Henrich of Fort Mill, SC and granddaughter Megan of Austin, TX and grandson Matthew of Myrtle Beach, SC. A private, family graveside service will be conducted at a later date. Norm will be buried next to Ann and Marty at Kiehle Cemetery in Sparta, just outside of Dansville. In lieu of cards or flowers, please make any memorial contributions in Norm’s name to: St. Paul’s Lutheran Church, 21 Clara Barton Street, Dansville, NY 14437.

Look inside to read what others have shared
Family and friends are coming together online to create a special keepsake. Every memory left on the online obituary will be automatically included in this book.
View Tribute Book
Services for Norman Henrich
There are no events scheduled. You can still show your support by sending flowers directly to the family, or planting a memorial tree in memory of Norman Henrich.
Visit the Tribute Store

Share Your Memory of
Norman
Upload Your Memory View All Memories
Be the first to upload a memory!
Share A Memory
Send Flowers
Plant a Tree