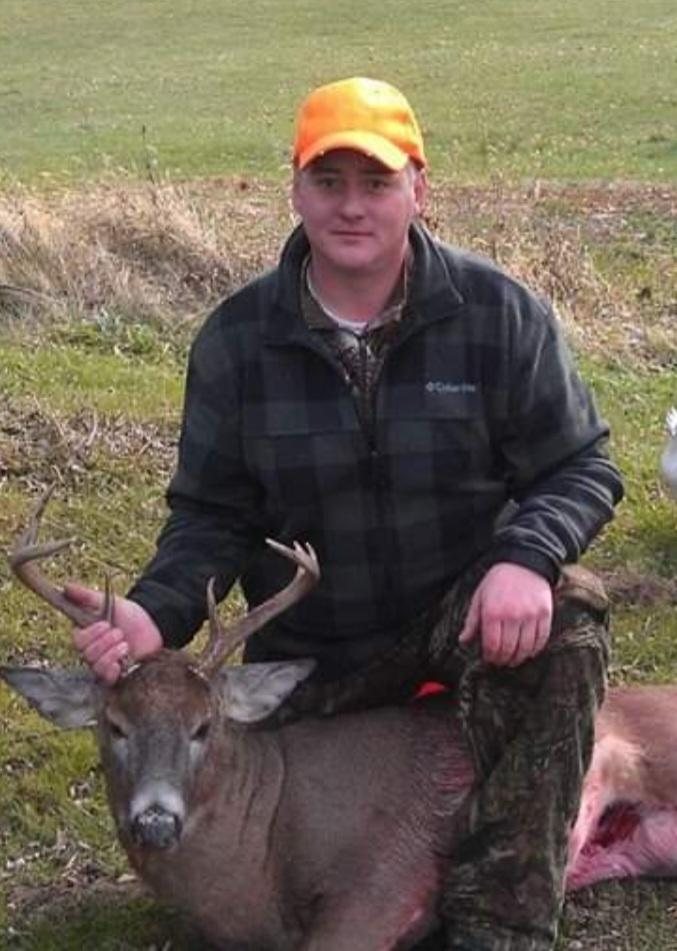 Please share a memory of Donald to include in a keepsake book for family and friends.
View Tribute Book
Dansville – Donald Jay Perkins age 39, passed away at home early Monday February 28, 2022, of a brief illness. He was born in Hornell, on June 25, 1982, a son of the late Donald and Dorothy (Carney) Perkins. Don owned and operated an excavation business called DPM Excavation for many years. He enjoyed hunting, shooting guns, having bon fires with friends, and practicing welding to be like his dad. He is survived by his son, Ryan Perkins, his sister, Dana Perkins, his brother, Michael Perkins, his girl friend, Amanda Caroll, several aunts, uncles, nieces, and nephews. Arrangements will be announced at a later date, by the Hindle Funeral Home, 271 Main St., Dansville. Online remembrances may be left at: HindleFuneralHome.com. In lieu of flowers please make memorials to his family, in care of his sister, Dana Perkins, 271 main St. Dansville, NY 14437

Look inside to read what others have shared
Family and friends are coming together online to create a special keepsake. Every memory left on the online obituary will be automatically included in this book.
View Tribute Book
Services for Donald Perkins
There are no events scheduled. You can still show your support by sending flowers directly to the family, or planting a memorial tree in memory of Donald Perkins.
Visit the Tribute Store