Lisa Rowe Hindle, the daughter of Herbert and Jewel Runge Rowe works with Carl in the day to day operations of the funeral home and is also a licensed cosmetologist.

Christian has graduated Simmons School of Funeral Science. In July 2012 he became a third generation licensed funeral director. He is following in his Grandfather and Father's footsteps. Christian got married in 2016 and bought a house in Ossian. 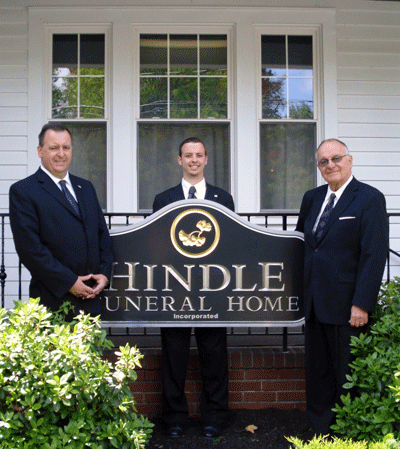 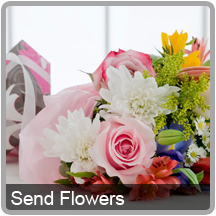